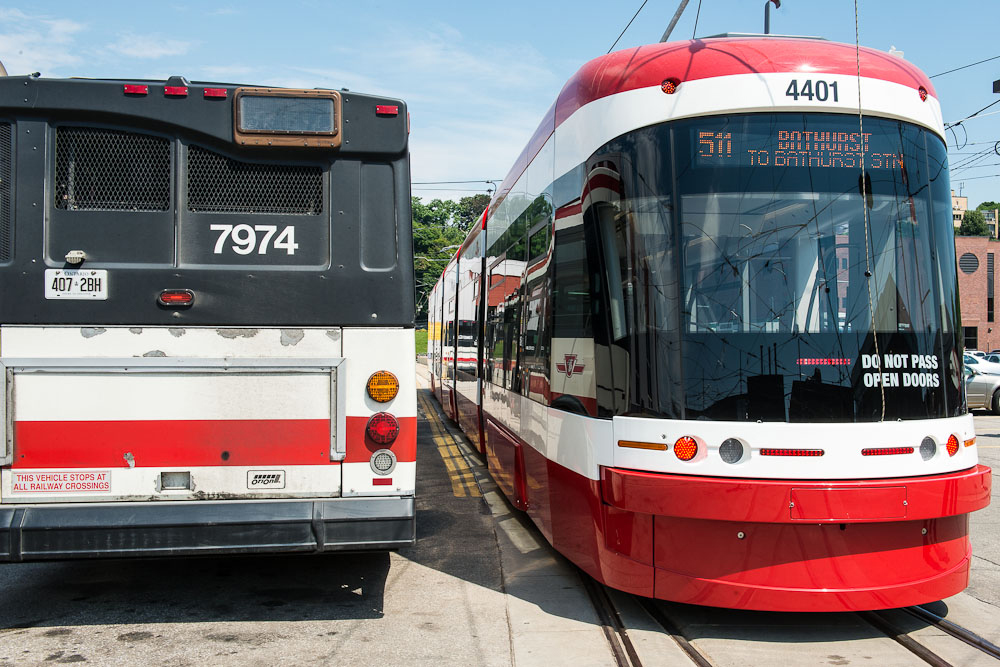 blogTO, the popular blog devoted to all things Toronto, today named Montreal startup Transit App as its “Best TTC App”. And while no one solution can solve the Toronto Transit System’s woeful weekly inadequacies, it appears that Torontonians think  highly of one app in particular.

As the winning app, Transit App will be promoted on ttc.ca and will officially endorsed by the TTC for the next year. Not a bad deal at all.

“We couldn’t be more happy that Toronto chose Transit App! We’re thrilled the TTC is officially endorsing our app, and we’re proud that tens of thousands of the region’s commuters use it every day,” said Transit App CEO Sam Vermette. “We look forward to improving the transit experience of many more users in Toronto and around the world.”

Last December, former TTC Chair Karen Stintz proposed that the TTC undertake a contest to help improve customer knowledge of self-serve opportunities with third-party mobile apps using TTC open data. blogTO said it was happy to be partner with the TTC on the initiative, however, only those apps available for use on both iOS and Android devices were included. All apps work using the GPS feed that TTC provides to Open Data-Toronto.

The Transit App shows users all the nearest routes going on around them in realtime, and it provides a trip planner as well. It’s currently working in 77 metropolitan areas, as far away as Honolulu, Hawaii, Cali, Colombia, Paris, France and more.

“Transit App is a great tool and we’re so pleased to be able to promote it directly to our customers,” said TTC deputy CEO Chris Upfold. “While the TTC continues to expand information via our website, trip planner and social media we are excited to be able to have our customers get real time information directly to their mobile device via Transit App.”

Transit App beat out Moovit and RocketMan, two other apps that each support about 50 metropolitan areas.