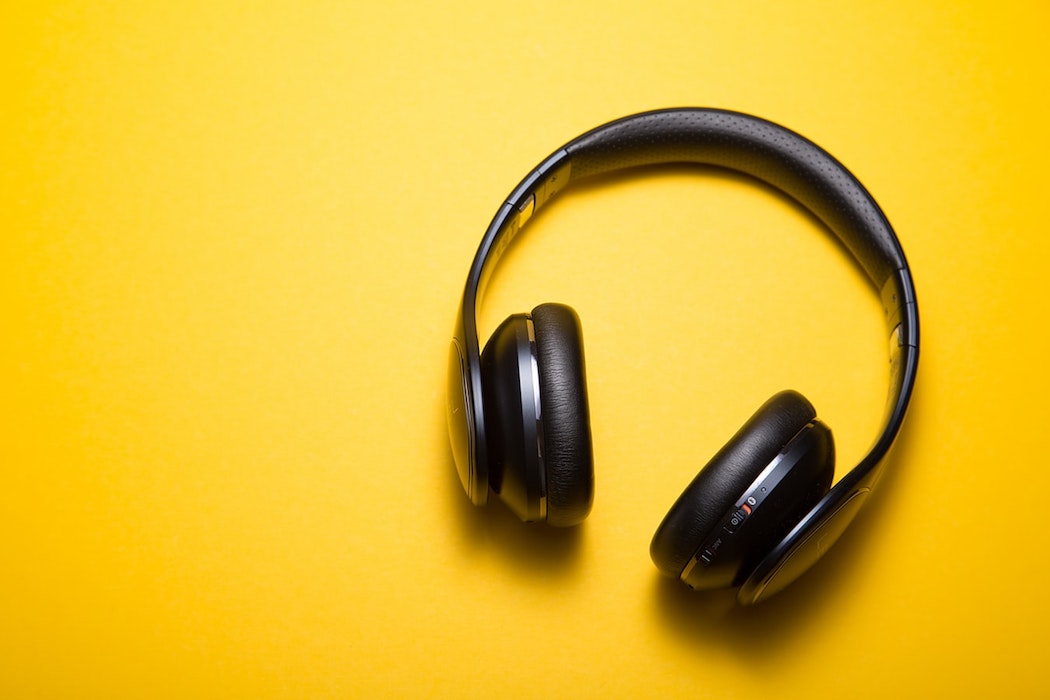 The round was led by early-stage investor​ ​Panache Ventures​, which recently closed its inaugural fund at $58 million, and also saw contributions from​ ​Maple VC,​ ​500 Startups​, and​ ​Hike Ventures​. Beatdapp said this new capital will accelerate its market entry as well as the deployment of blockchain technology in the music industry. The $3.2 million combines both pre-seed and seed rounds, which included non-dilutive funding the company received in grants and awards. This was done because those rounds took place in quick succession within the past year, Beatdapp told BetaKit.

One of the latest additions to Beatdapp’s advisory board is former prime minister, Stephen Harper.

“Streaming has breathed new life into the music industry, where royalties are set to exceed $34 billion by 2030, so we were surprised to learn that there was no independent third-party verification system in place to foster transparency and ensure creative rights holders are getting their due,” co-founders Andrew Batey and Morgan Hayduk said in a statement.

Beatdapp is a blockchain-enabled tracking system that aims to authenticate every live music stream in real-time, without disclosing the Personally-Identifying Information of streamers. The platform helps labels and artists find up to 15 percent of missing music royalties by searching across all streaming platforms. For streaming services, Beatdapp hopes to reduce the administrative strain associated with expensive audits by helping these services detect streaming fraud.

“What’s unique about us is that we didn’t build a technology company and then try and find a cool marketplace for it, or a place to use it,” Batey told BetaKit. “We actually had a large player come to us in the market and say, ‘Hey, we have trouble tracking and authenticating the play counts for all the streaming platform.'”

The company was founded in 2018 but ran in stealth mode while Batey and Hayduk bootstrapped and Beatdapp’s third co-founder and CTO, Pouria Assadipour, led the development of its core blockchain technology, which is now patented. Batey told BetaKit that blockchain was the agreed-upon solution by the industry, as it allowed labels to participate in decisions while maintaining data privacy.

The challenge, Batey said, was that blockchain can be slow. So the pair began to build a solution that could perform the highest throughput required of a large catalogue. After 18 months of developing the technology, the blockchain protocol can now perform over one million transactions per second, which Batey said is the equivalent of turning on every streaming service worldwide.

The company officially came out of stealth mode in February, when Hayduk began building out Beatdapp’s advisory team, developing industry relations, and securing new funding for the venture. Hayduk had previously worked as a music lobbyist on behalf of Music Canada, working to extend copyright protection, while Batey had experience in the music marketing space.

Batey said he and his co-founder both wildly underestimated the market demand for such a technology, expecting to pilot with two or three labels before “quietly” coming out.

“What ended up happening it was that the music industry [is] small, and they all started talking. We had 16 pilot requests inside of three weeks,” Batey said, adding that this demand spawned the idea for raising, as servicing all these new clients would require capital.

Beatdapp will put $3 million towards the streaming service and the transaction volumes, as Beatdapp goes through a petabyte (over 1,000 terabytes) of data each week for just one provider. Tracking, therefore, requires server fees, which need to be covered before converting the company’s current customers into paid clients. A smaller portion of the funds will go toward expanding Beadapp’s team.

“Beatdapp has created a massively scalable solution that will not only solve a huge problem in the music industry, but it has the potential to create a level of transparency that will enable both artists and [demand-side platforms] to reach new heights,” Patrick Lor, managing partner at Panache Ventures, told BetaKit. “Andrew, Morgan, and the rest of the team have been very impressive in their progress over the past year, completing Creative Destruction Lab, 500 Startups, closing a seed round, signing top advisors, and securing contracts. We’re proud and humbled to investors.”

RELATED: This Canadian streaming music service thinks it can win with niche

Although headquartered in Vancouver, all the label relations, marketing, and client-facing activities are done out of Santa Monica, California, where Hayduk is based. Beatdapp is a graduate of​ ​Creative Destruction Labs​,​ 500 Startups Batch 25,​ ​Project Music Nashville​, and was the winner of the​ ​Inventures Blockchain Breakthroughs Prize in 2019 and this month, the New Ventures BC People’s Choice Award, where it won $2,500.

Beatdapp originally raised $1 million CAD in pre-seed, which was 200 percent oversubscribed. It then turned down $500,000 from an undisclosed investor, Batey told BetaKit. Within four months of closing the pre-seed, however, the company raised an additional $1.5 million USD, with Panache participating in both rounds. Batey and Hayduk decided to group together the seed and pre-seed, with additional grants and bursaries the company had received this year, into one $3.2 million round.

“We’re really intentional about who we wanted to build our company with and what they could help provide,” Batey said. “The way [Lor] approaches investment [and] communication is so founder-friendly. We really loved that.”

Along with the funding, the company is also announcing new members on its advisory board, including Canada’s former prime minister, ​Stephen Harper​, Sarah Scott, managing attorney at Powerhouse Entertainment Firm, ​James Villeneuve​, senior advisor at Fasken and former consul general of Canada, and ​​Aly Madhavji​, managing partner of the Blockchain Founders Fund.