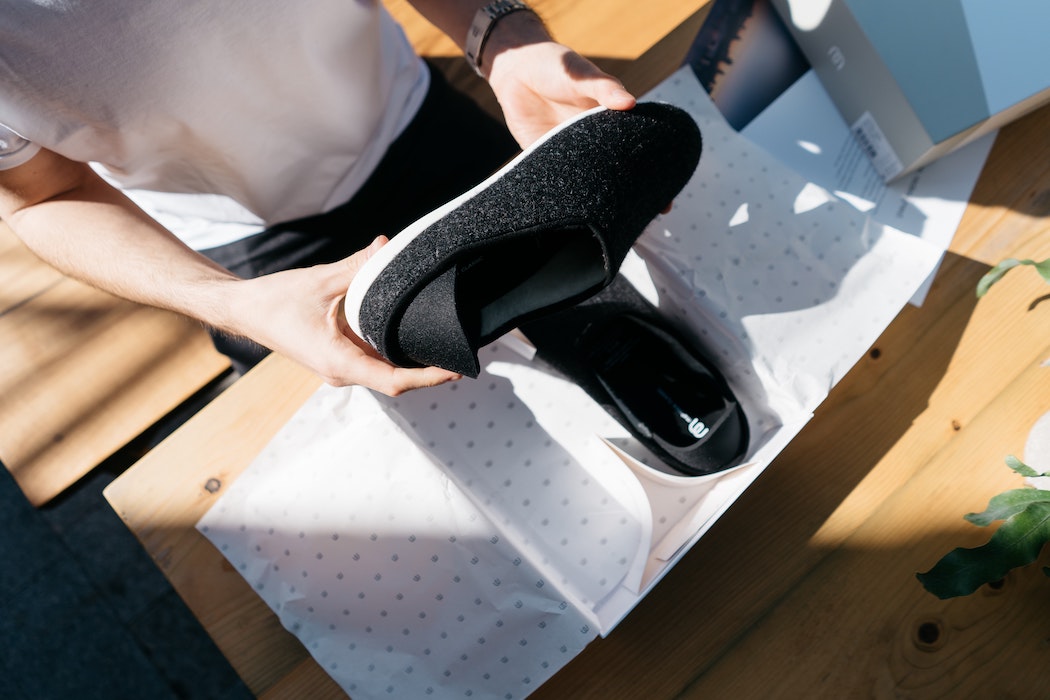 Toronto-based BlackCart, which offers a “try-before-you-buy” e-commerce solution for retailers, has raised an $11.2 million CAD Series A round of funding.

The Series A round comes less than one year after the startup launched its platform and raised a $2 million seed round. To date, the startup has raised a total of $14 million CAD ($11 million USD). BlackCart claims it has seen notable growth since the time of that last raise.

BlackCart has approximately 50 merchants currently using its product and is in the process of onboarding 13 more.

Though founded in 2017, the startup launched in 2020, amid major transformations taking place in the retail and e-commerce sectors, largely due to the COVID pandemic. Global lockdowns and store closures massively accelerated the shift to digital commerce solutions. According to Statistics Canada, e-commerce sales jumped to a record high of 11.4 percent in the month of April alone.

Ouyang said, due to the pandemic, many of BlackCart’s merchants were initially “bogged down” by issues such as bandwidth constraints as they were trying to stay afloat amid the crisis. He noted, however, after three or four months, the situation began to stabilize, and as a result, BlackCart has seen increased interest and demand in “try-before-you-buy” offerings. BlackCart has approximately 50 merchants currently using its product and is in the process of onboarding an additional 13.

“We’re definitely riding on the tailwinds of the shift,” Ouyang added, referring to the e-commerce boom driven by COVID-19.

When it launched, BlackCart was chiefly focused on the fashion and apparel segments of e-commerce. Since raising its seed round last year, BlackCart has expanded beyond apparel. Six months ago, apparel comprised 90 percent of BlackCart’s business. It now accounts for approximately 60 percent, with the remaining 40 percent of its business comprising other retail segments, such as golf gear, home goods, jewelry, and electronics.

BlackCart has also shifted upmarket since its last raise, Ouyang said. The startup is working with merchants that do more than $1 million per year in gross merchandise value.

Proceeds from the Series A round will be used by BlackCart to build out new software features, including one that would front cash to merchants as part of the “try-before-you-buy” experience.

“Today, the merchant is paid when the customer pays,” Ouyang said. “So there is this lag between shipping out merchandise and then them getting paid for that merchandise. That’s how we’ve been operating.”

Ouyang said one of the biggest feature requests BlackCart has received from merchants is that they want to get paid upfront, as soon as they ship out a product. The founder noted that the feature is expected to be complete at the end of the first quarter of 2021.

The new financing will also go toward building out BlackCart’s currently 13-person team. Ouyang said the goal is to reach a headcount of 50 in 2021, noting that 80 percent of those hires will be in Toronto, while the remainder would be remote.

BlackCart already integrates with major e-commerce platforms such as Shopify. Ouyang said the startup is also inking deals with other companies, including Postmates. That partnership would allow customers to have an order for return picked up from their house, rather than having to go to the post office, and is expected to launch in the third quarter of 2021.

In addition to on-demand returns pick-up, BlackCart is also exploring loyalty features that would reward customers for keeping products, or that would issue points to customers that shop through BlackCart. Ouyang expressed plans to pursue a loyalty program in the coming years.

The CEO told BetaKit his ultimate goal is to exit BlackCart via an initial public offering. It will “take a while,” Ouyang said, until the startup reaches that point.