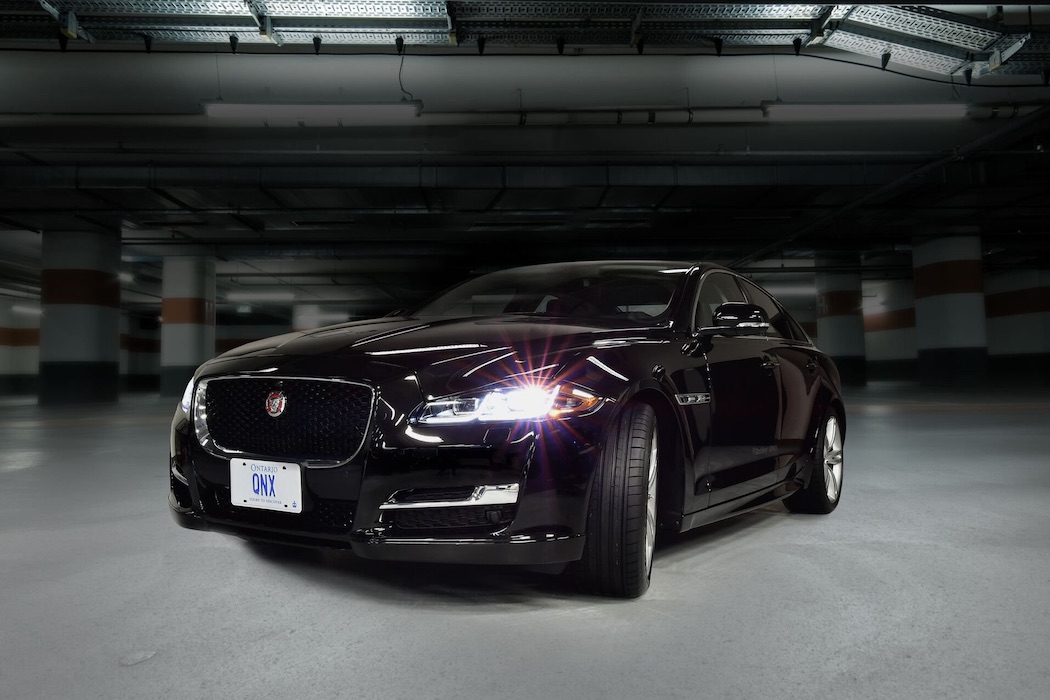 BlackBerry and Ottawa-based SaaS accelerator L-Spark have announced the six companies in the second cohort of their joint accelerator program. The program has officially begun and will run for four months.

“This cohort will demonstrate how the leadership of BlackBerry can be leveraged to power the rest of the Canadian ecosystem.”

Launched last year, the partnership between L-Spark and BlackBerry is aimed to help tech startups scale their businesses and bring new products to market using BlackBerry’s QNX technology. The startups selected to join the next accelerator cohort will receive free licences and training with BlackBerry QNX technology. Applications were submitted from across the country and selected based on the business models and technologies most suited for BlackBerry QNX’s mission.

“After the success of our first BlackBerry [and] L-Spark Accelerator cohort, it is my pleasure to introduce the second cohort. After a Canada-wide search, we have identified the best next-generation companies to be a part of the BlackBerry connected car ecosystem,” said Leo Lax, L-Spark’s executive managing director. “The industry is rapidly evolving with advancements in all aspects of autonomous and connected car applications. This cohort will demonstrate how the leadership of BlackBerry can be leveraged to power the rest of the Canadian ecosystem.”

Notable for this cohort was the addition of two Winnipeg-based startups. Often considered a fly-over city when it comes to conversations around Canadian innovation, the Manitoba capital is still home to a number of quickly-emerging and already-exited startups, like SkiptheDishes, which was acquired by JustEat for $110 million, and Bold Commerce, which recently expanded its business operations to Austin, Texas.

This year’s BlackBerry, L-Spark cohort includes Preteckt, which has created predictive diagnostics for commercial vehicle fleets like trucks and buses. The startup’s cloud platform analyzes vehicle data and predicts upcoming maintenance issues and their root causes in real-time. The company is based in Hamilton, Ont., and Memphis, TN, and was founded in 2015.

Trainfo aims to facilitate safe operations for automated vehicles at rail crossings. The company’s products provide predictive train crossing information to mobility companies, fleet management software providers, and routing and navigation systems. The company was founded in Winnipeg in 2016. Trainfo was also one of seven Manitoba organizations that received a combined $7.4 million from the federal government this year.

Northstar Robotics focuses on fully autonomous snow removal and is currently developing an intelligent control system to power a network of autonomous vehicles for highway applications. The company was founded by a farmer and robotics engineer in 2016 and is based in Winnipeg.

Deeplite is an early-stage AI software company looking to enable deep learning in everyday devices. The startup has created Neutrino, an AI-driven optimizer that streamlines production deployment for deep learning systems. The Montreal-based startup was founded in 2018. Its goal is to create cost-effective AI on commodity hardware that scales on consumer, automotive, and IoT devices.

Passenger is a remote cabin monitoring solution for autonomous vehicles, for applications in robotaxi operations. A robotaxi refers to a self-driving taxi or a driverless taxi is an autonomous car operated for an e-hailing service. Passenger was founded in 2018 and is based in Toronto.

“With L-Spark’s help, we have assembled another impressive group of disruptive, unique startups who hope to enter the connected vehicle market,” said Grant Courville, vice president of product management and strategy at BlackBerry QNX. “Transportation, mobility, and smart cities are some of the hottest sectors of the economy and present a great opportunity for technology innovation and new business development.”

“We look forward to working with each of these innovative companies over the coming months to help enable the development of next-generation vehicle connectivity products and services,” Courville added.

It goes without saying that the skills needed to support the Canadian economy 10 years ago are not the same today, nor will they…