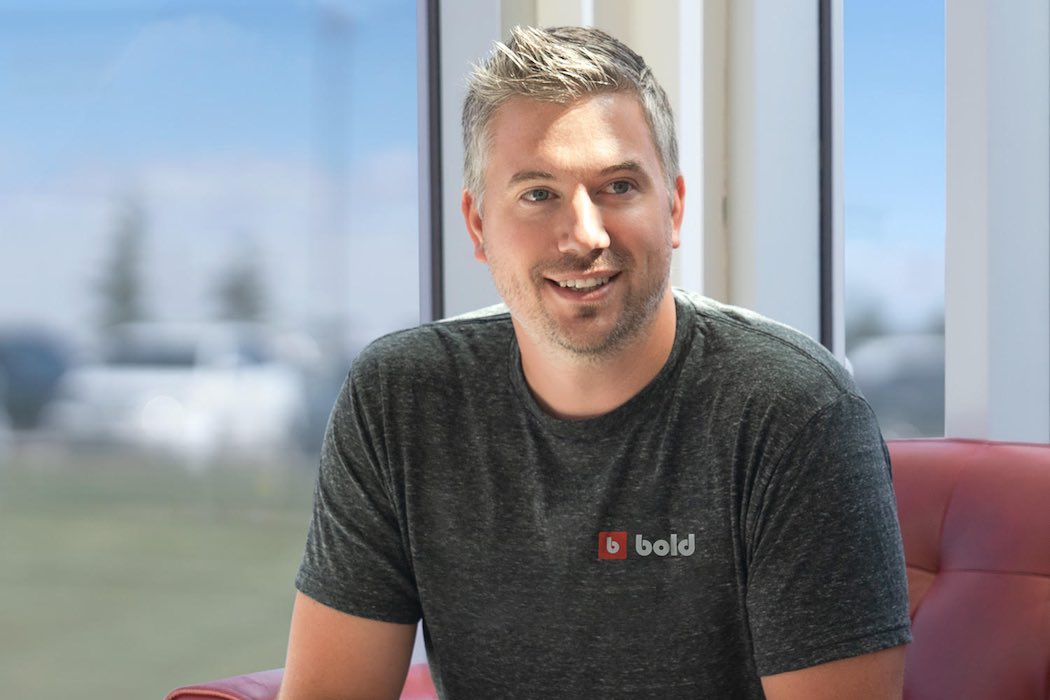 Winnipeg-based Bold Commerce is expanding its business operations to Austin, Texas. The e-commerce solution developer said the expansion is in step with its plans to further accelerate its growth both geographically and in the e-commerce market.

“We are ready to embrace all that Austin has to offer as we fuel our growth and continue to attract great talent.”

With the expansion, Bold plans to hire up to 40 new team members in Austin through the end of next year. The new Austin office will be led by Mike Sanchez, who has joined Bold as its first chief revenue officer. Bold, the largest app developer on Shopify, said its new sales office in downtown Austin will allow the startup to better meet the needs of its US customers and partners, which make up the majority of its merchants.

“The Austin tech market has grown by 25 percent over the past five years and is now also home to many tech giants, including Google, Facebook, Oracle, and Apple. It is the ideal location for a fast-growing company like ours,” said Yvan Boisjoli, CEO of Bold. “We are ready to embrace all that Austin has to offer as we fuel our growth and continue to attract great talent.”

Sanchez, who is based in Austin and will be heading up the outpost, comes from a background in enterprise software sales and has held roles with WP Engine, BigCommerce, and Rackspace. Most recently, he served as vice president of partner and agency sales at WP Engine, where he oversaw the development of sales and partnerships on the WordPress digital experience platform, with a focus on the enterprise market.

The decision to locate Bold’s first non-Manitoba office in Austin was largely due to Sanchez. Having been bootstrapped by its four co-founders for seven years until its $22 million Series A round earlier in January, Bold has recently begun to expand its executive team, looking to focus more on sales and marketing. Along with Sanchez, Bold recently hired Deanna Traa as its first chief marketing officer (located in Winnipeg).

Over less than 12 months Bold has grown from a team of 275 to 350 employees, the majority based in Winnipeg. Boisjoli explained that Bold was lucky to have found as much local talent as it did, but as the startup looks to scale beyond its current size, it has had to look outside its hometown border.

“Mike has a stellar track record building out sales capabilities and partner networks to drive the accelerated growth of market-leading organizations. He also has extensive knowledge of the Austin tech market,” Boisjoli added. “These are among the many reasons why he makes a great addition to our executive team and why we are pleased to have him at the helm of our growing sales and partner organizations.”

The Austin outpost will house Bold’s sales and partnership teams, which are two areas the startup is looking to build out over the coming year.

At the time of the Series A raise, Boisjoli told BetaKit that Bold was investing in the development of an AI-based solutions, in a push toward headless commerce, a process that separates the retail purchase process from the traditional point of purchase. Bold has rolled out portions of its machine learning features throughout the year, including an app that it calls “The Brain,” which helps merchants better understand customer behaviours. Boisjoli noted that Bold plans to continue building out more machine learning capabilities as well.

Bold has previously been referred to as Shopify’s largest app developer, which Boisjoli confirmed in January, but, at the time, the company had also started supporting Shopify competitor BigCommerce. Boisjoli noted more recently that Bold’s goal is to be platform agnostic in order to really support the idea of headless commerce that the company is built on.

“I think there’s lots of trends right now in commerce that I think Bold can lead; so there’s a few product areas that we’re working on that I’m pretty excited about,” said Boisjoli, pointing to four key areas: checkout, B2B, personalization, and pricing and promotion.

This year, Bold was named on of the Deloitte 2019 Technology Fast 50, and is reporting that it now reaches 90,000 customers and has almost 2,000 agency and technology partners.

Boisjoli hinted that Austin is just the first of future geographic expansion, stating, however, that Bold plans to keep its headquarters in Winnipeg.