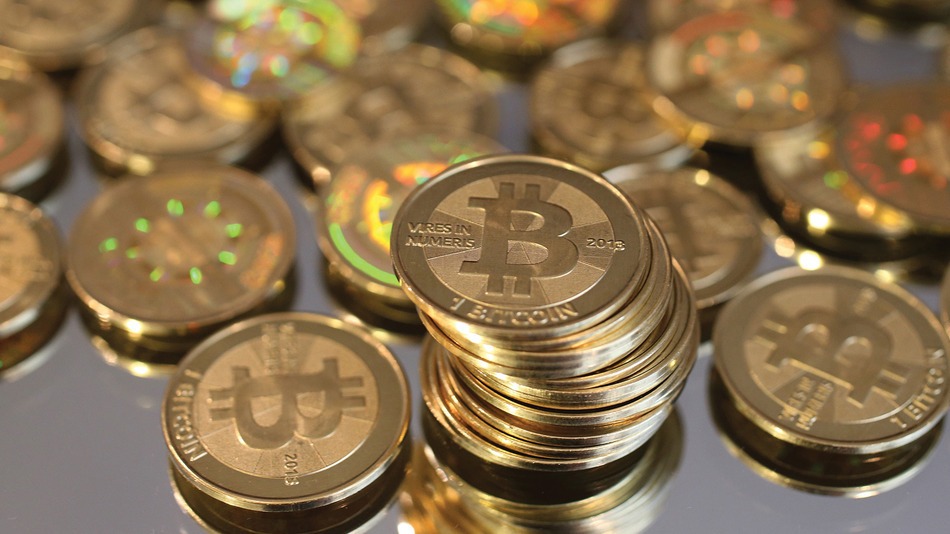 If Bitcoin is to prosper and achieve widespread use, an appropriate legal and regulatory framework needs to be adopted to mitigate the risks and concerns that still exist. That’s the message coming from a newly released report by the Montreal Economic Institute.

As researcher David Descôteaux explained in the new report, Bitcoin digital currency is attracting increased attention from Internet users, retailers, researchers, central banks, and of course, speculators. Since its launch in 2009, the value of a Bitcoin has fluctuated considerably, reaching a peak of over $1,000 US in the fall of 2013 before dropping in December.

The report asks: is Bitcoin here to stay and become an integral part of our economic lives? It could (and should) be, but there’s a few factors currently holding it back.

Bitcoin has been the “talk of the town” over the past month, particularly after Toronto got its own Bitcoin ATM machine. And more and more Canadian startups are accepting the digital currency as payment.

It’s an extremely transparent currency, in that every single transaction that has ever occurred is noted in the Internet, forever. “At the heart of Bitcoin is the ‘blockchain,’ a public transaction ledger,” wrote Descôteaux. “This is where ‘miners’ come in to play, usually technophiles from all four corners of the globe equipped with powerful computer hardware. They validate the transactions and ensure the blockchain is valid and complete and each instance. They are awarded for their services in newly-created Bitcoins and with small fees they collect for confirming transactions.”

The use of Bitcoins remains marginal compared to currencies like the US dollar and the euro, but the report said its adoption is “bound to increase”. One of the reasons why this rise seems inevitable could be that Bitcoins do not require transaction fees, the typical extra costs that third-parties like Visa and PayPal take.

Bitcoins are also favourable to those who cross borders frequently, a promising avenue for the currency, according to specialists.

But there are disadvantages, such as in cases of fraud where it may be impossible to get one’s money back. Transactions are nearly irreversible once they have been confirmed in the blockchain. But this also spells opportunity for new technology companies who can offer consumer protection services.

The volatility of Bitcoins is also a bit of a turn-off for many, as its value can fluctuate heavily at times. In 2011 a Bitcoin cost a few cents, while in the fall it was riding a wave that saw its value reach $1,000. It’s particularly a concern for retailers who are afraid to accept payments in Bitcoin, only to watch its value drop a few hours later. But several new companies are now guaranteeing safety for retailers by offering a guaranteed conversion to US dollars for a small fee.

Another negative is that the quasi-anonymous nature of Bitcoins can equal fraud. The ease of which Bitcoin transactions can be carried out semi-anonymously means illegal activity can be carried out, and we saw this a few months ago when Silk Road was shut down. It was a marketplace where illegal products or services were offered in exchange for Bitcoin. The owner is now in legal trouble for a separate incident, and reportedly made millions off of the marketplace.

Bitcoin can also facilitate tax evasion if transactions are not declared, while users are not protected from hackers or electronic theft.

And the currency is operating in a legal grey zone, given that it’s unregulated and decentralized. If it is to strengthen in adoption, some form of legal or regulatory framework is needed.

Several banks like China’s have serious reservations though. The Canadian government is still the only one to have an official position: that it isn’t a currency, but a commodity.

But a strong framework surrounding the cryptocurrency could strengthen consumers, retailers and investors’ confidence in Bitcoin, “and hence encourage its use on a large scale.”