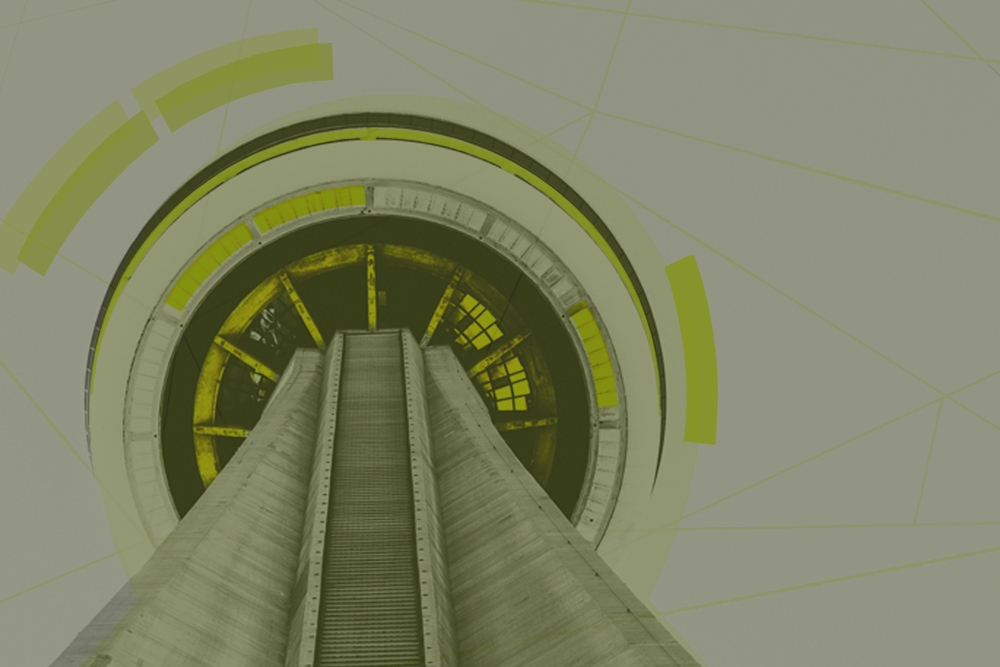 TribalScale has announced over 40 speakers for its Toronto-based TakeOver conference, which explores how emerging technologies impact businesses.

Taking place on June 11, the conference will explore industries like media, sports, retail, financial services, automotive, and healthcare, as well as the challenges and strategies required to sustain innovation. This year will include three stages with panels throughout the day, hands-on workshops, lightning talks, interactive demos, and networking. Last year, TribalScale said that 53 percent of its speakers were women, and that it was continuing a commitment to have an equal balance of men and women in its speaker programming this year.

A portion of TakeOver proceeds will go towards providing a visually impaired person with eSight.

“Last year, TakeOver explored innovation and why businesses today need to evolve and innovate to survive. This year, we will focus on the how: how do large enterprises around the world approach innovation? What strategies and initiatives are they adopting?” said Sheetal Jaitly, Founder and CEO of TribalScale. “The word ‘innovation’ is everywhere but no one really knows what it means. We’re going to be the ones that ignite that discussion.”

The first cohort of startups created by the TribalScale Venture Studios program — which launched last year to co-create startups in AI and blockchain — will also be showcased and launched at TakeOver. Venture Studios is also now accepting applicants for their second cohort.

A portion of TakeOver proceeds will go towards providing a visually impaired person with eSight, a pair of electronic glasses that will allow them to see.

BetaKit readers can enjoy 50 percent off the full price of tickets until Friday morning. Redeem the discount using the code BetaKit50.