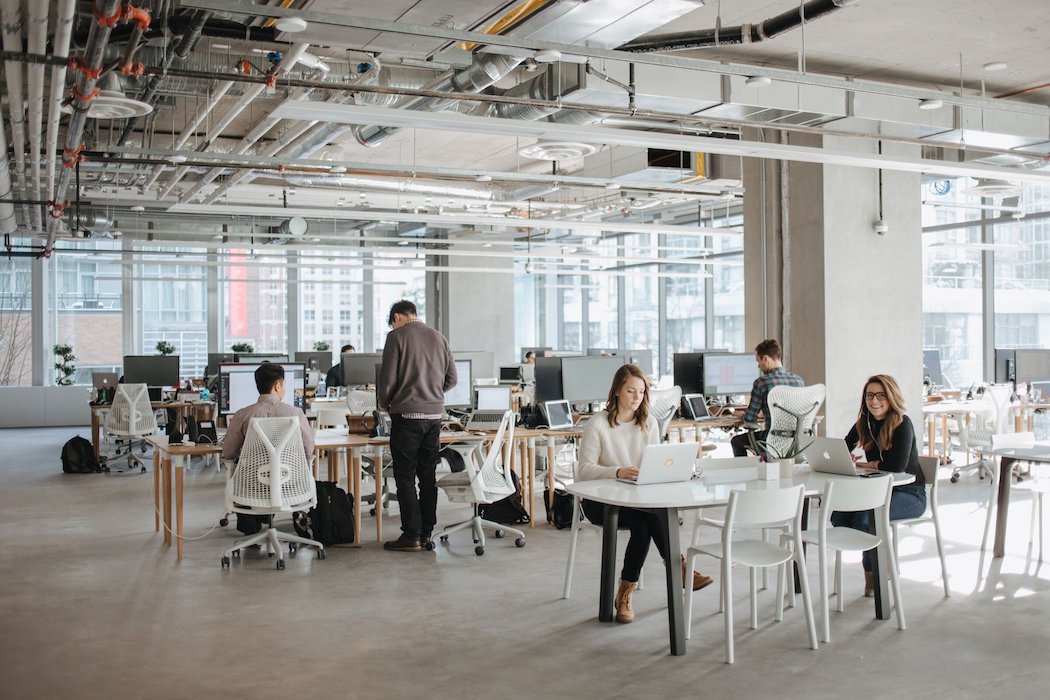 The round was led by New York’s Contour Venture Partners, a previous Bench investor. It also saw participation from other existing Bench investors Altos Ventures, Inovia Capital, and BMO T&I, as well as new investors Shopify and Sage.

Along with the funding, Bench has also unveiled two new banking products.

This new capital more than doubles Bench’s total funding to date to over $100 million. The company plans to use the funding to invest in its growth in the United States (US) and support the launch of Bench Core and Bench Flex.

Headquartered in Vancouver, Bench was co-founded out of New York in 2012. The startup touts itself as “the largest bookkeeping service in America for small business.” Bench’s software offering and live bookkeeping team serves thousands of small business, independent contractor, and entrepreneur clients across the US.

Along with the funding, Bench has also unveiled its revamped product offering, which includes banking and cards, as well as payroll, full-service bookkeeping, taxes, and advice. According to Bench, customers are now able to spend on Bench cards and see real-time updates to their profitability and cash that inform their accounting and end-of-year tax filings.

The startup’s Bench Core subscription provides access to a business bank account and debit card in partnership with LendingClub and Stripe, while Bench Flex serves those with existing bank accounts and service providers. Both include bookkeeping, tax prep, filing, and advisory services on the same platform.

Last year, Bench’s business was initially hit hard by COVID-19 and forced to restructure its financial plan and lay off 10 percent of its workforce. However, after it refocused to help small businesses in the US apply for the Paycheck Protection Program (PPP), Bench saw its sales double and re-hired previously laid off workers.

Bench currently employs more than 650 employees, and plans to double the size of its product and tech teams by the end of 2021.