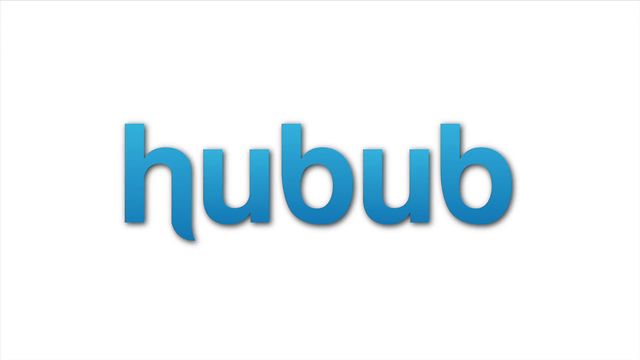 Bell Media has invested $5 million into Toronto-based Hubub, which deems itself as a “new digital platform for exploring and discussing interests.” Bell also states they will receive “exclusive monetization rights in Canada for innovative new platform” and also are committed to invest “millions more to market Hubub.com and the Hubub mobile app.” Hubub has raided $14 million to date.

A “hubub” is pronounced “huhb-uhb” and described by Bell as “a personal interest channel” and “a community around a particular topic.” It seems that this is a Pinterst/Twitter/Forum social media play. Bell noted in the press release that they will start creating hububs for its brands — CTV, CTV News, TSN/RDS, The Movie Network/HBO Canada, Space, Super Écran, and Canal Vie — and leverage its TV and radio talent, and integrating Hubub technology into its digital media properties.

“Hubub is a core part of our strategy to grow our digital reach in Canada,” said Kevin Crull, President, Bell Media. “We see Hubub at the intersection of social and search, the two digital categories that continue to see significant growth. It’s also the perfect social complement to our media properties and talent, leveraging the significant conversation around news, sports, and entertainment that originate with our brands.”

“We are honoured to partner with Bell Media, Canada’s gold standard in news, sports, and entertainment,” said Peter L. Corsell, Hubub founder and CEO. “Our team has pioneered the concept of personal interest channels to provide a deeper level of engagement and collaboration around interests, and we are thrilled that Bell Media will greatly increase Hubub’s exposure in Canada.”

hubub is currently in beta on desktop and a mobile app will be released in October. A commercial launch, extensively supported by Bell Media, is scheduled for the fall.

Back in September of 2013, San Fransisco-based Homejoy co-founder and CEO Adora Cheung, said, “part of why we chose Canada as our first international…