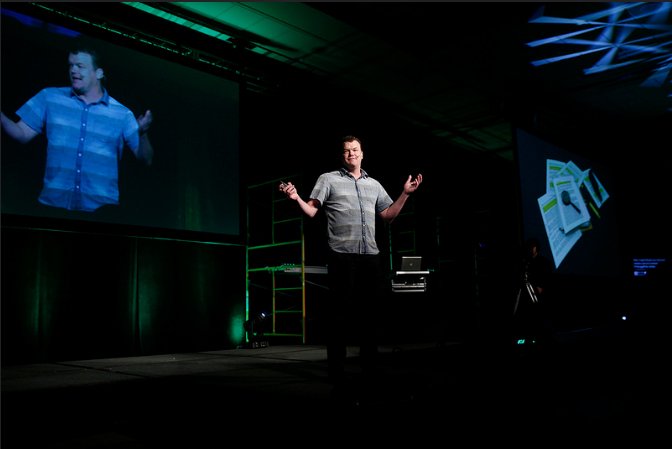 Kitchener-based Beagle, a platform that uses artificial intelligence to read through and highlight important contract information, won the Judge’s Choice Award at the Canadian Bar Association’s The Pitch: where startups make their case competition in Ottawa.

According to a report from Cantech Letter, the top prize includes a two-week residency at the MaRS LegalX innovation cluster, which co-hosted the pitch.

Including Beagle, all finalists that made it to the top five will get a chance to interview with the Chinese Angels Mentor Program (CAMP), where they can receive an equity investment of at least than $200,000. The other four finalists include Blue J Legal, Loom Analytics, Rangefindr, and Knomos.

Loom Analytics, an online legal analytics system, took home the People’s Choice Award, which was determined by the audience. A total of 32 companies applied to the competition, and had to be either pre-revenue or have annual revenue under $120,000.

“In each of the pitches there was something to connect with the audience, whether they were the target audience or not,” said judge Chris Bentley, Executive Director of the Legal Innovation Zone and Law Practice Program at Ryerson University. “There was something they could all use in their practices.”

Many know of Waterloo Region as one of Canada’s most eminent tech and startup communities. With fast-growing tech companies like Kik and Vidyard along…