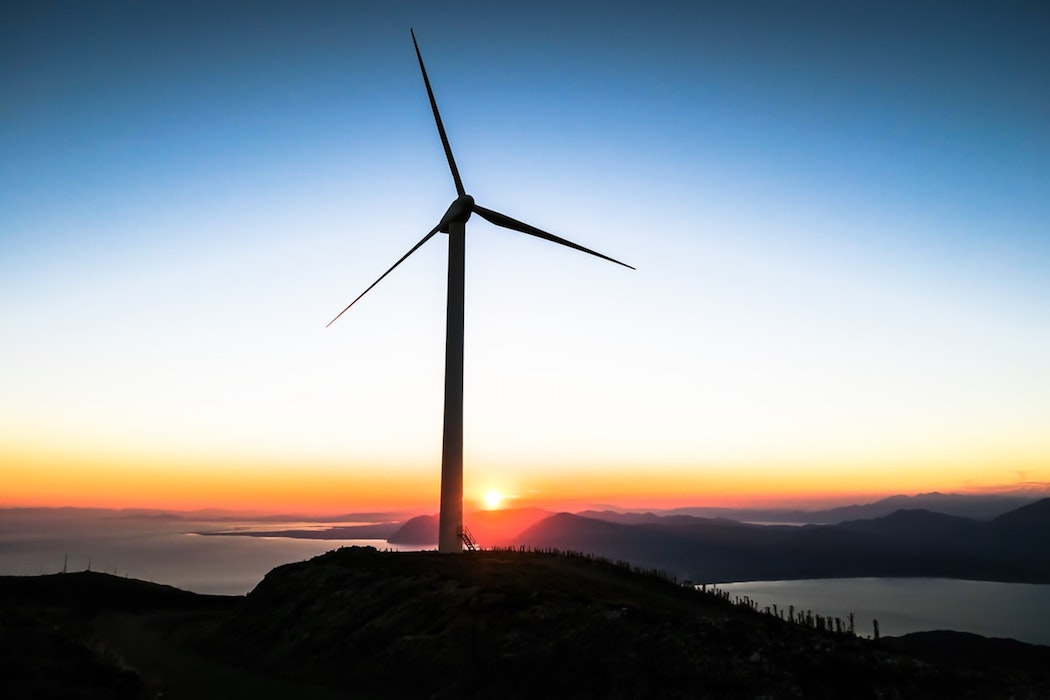 “Canada’s cleantech companies are best-in-class, but scaling up to global markets remains their biggest challenge.”

The funding comes through BDC’s Cleantech Practice, which makes both equity and commercial loans. The fund is part of the federal government and BDC’s mandate to invest in the development of new clean technologies and accelerate innovation in the sector.

BESC, which the government calls a “first-of-its-kind” initiative, is a program that was launched in May in partnership with Breakthrough Energy, a global coalition and fund made up of 28 investors from 10 countries committed to supporting clean energy companies. The BESC is a partnership between Natural Resources Canada and Breakthrough Energy. It brings together the public and private partners, with the goal of accelerating the development of cleantech companies within Canada.

The program is calling for proposals and will offer both financing and expertise “to support the advancement of Canadian clean energy technologies that can significantly reduce greenhouse gas (GHG) emissions.” Natural Resources Canada noted that cohort companies will have exposure to global and Canadian investors.

“Canada’s cleantech companies are best-in-class, but scaling up to global markets remains their biggest challenge,” said Susan Rohac the vice president of BDC’s Cleantech Practice. “BESC opens the door to companies that have a huge transformational potential; supporting them is fundamental to our economy and our future as a country.”

Natural Resources Canada will be conducting and overseeing the funding call for BESC, with Breakthrough Energy providing insights and exposure to the investors. With this $10 million investment, BDC’s Cleantech Practice team will also provide advisory services to the cohort.

BDC recently noted in its annual report, that it plans to deploy $600 million towards cleantech by 2022. In the 2018 fiscal year, the crown corporation deployed $153 million through its Cleantech Practice. BDC’s cleantech fund is part of a $700 million, five-year commitment from the federal government that was announced in 2018. The capital itself was part of a larger $2.3 billion commitment from the federal government that was set aside for cleantech initiatives in Budget 2017. In June, the government also announced three funds that are now in charge of distributing the $50 million Clean Technology Stream of the Venture Capital Catalyst Initiative (VCCI).

“Cleantech and the clean economy is a $26 trillion global industry by 2030,” Mary Ng, minister of small business and export promotion, told BetaKit at the time. “We want to be able to put funding out into the funds that will get us the impact that we are looking for, which is investment in companies that will help us achieve [our] environmental impact target.”

Philanthroper, the Groupon for Good, Goes Up For Sale

Philanthroper, the site launched by Mark Wilson’s Panoramic Media that applies a daily deals-style ecommerce model to charitable donations, is now up for sale….