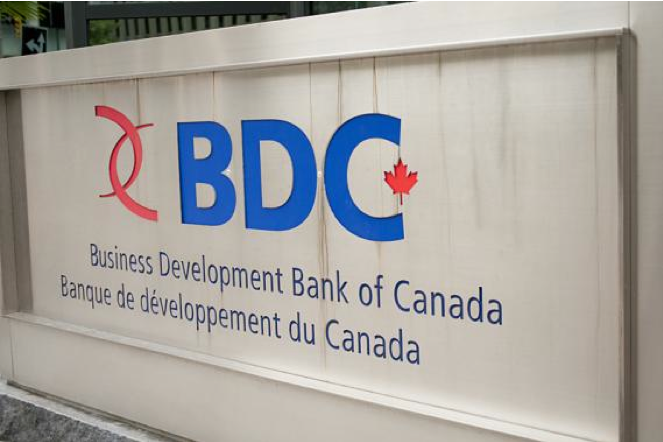 Creative Destruction Labs (CDL), who is based at Rotman School of Management at U of T, started in 2012 and has exceeded is $100 million in equity value, with a goal to dominate and surpass $1 billion. Many notable startups have began their quest at CDL, namely OTI Lumionics, Whirlscape (makers of the one-dimensional keyboard called Minuum), PUSH Design Solutions, and Kiwi Wearables.

BDC Capital announced today that it has partnered with CDL to help them reach the $1 billion milestone. The 3-year agreement will see BDC become a Founding Partner and also have a seat on CDL’s advisory board. CDL offers an eight-month startup program and is now accepting applications for its third cohort. Graduating companies from CDL will be eligible to take advantage of BDC Capital’s convertible note investment program, which since 2012 has seen $13.2 million invested in 87 companies (total private investments has topped $38 million).

Dominique Bélanger, VP of Strategic Investments and Partnerships at BDC Capital, said, “we are looking to support as many of Canada’s high-potential early-stage companies as we can, while connecting them to the mentorship and private investments that they need. We’re now looking to partner with other select accelerators that have demonstrated their ability to produce and support world-class venture-fundable startups in the IT, healthcare and industrial/clean/energy technology sectors.”

Nuvei has announced its CEO, chief financial officer, as well as two of its investors, will sell $494 million USD worth of shares in…