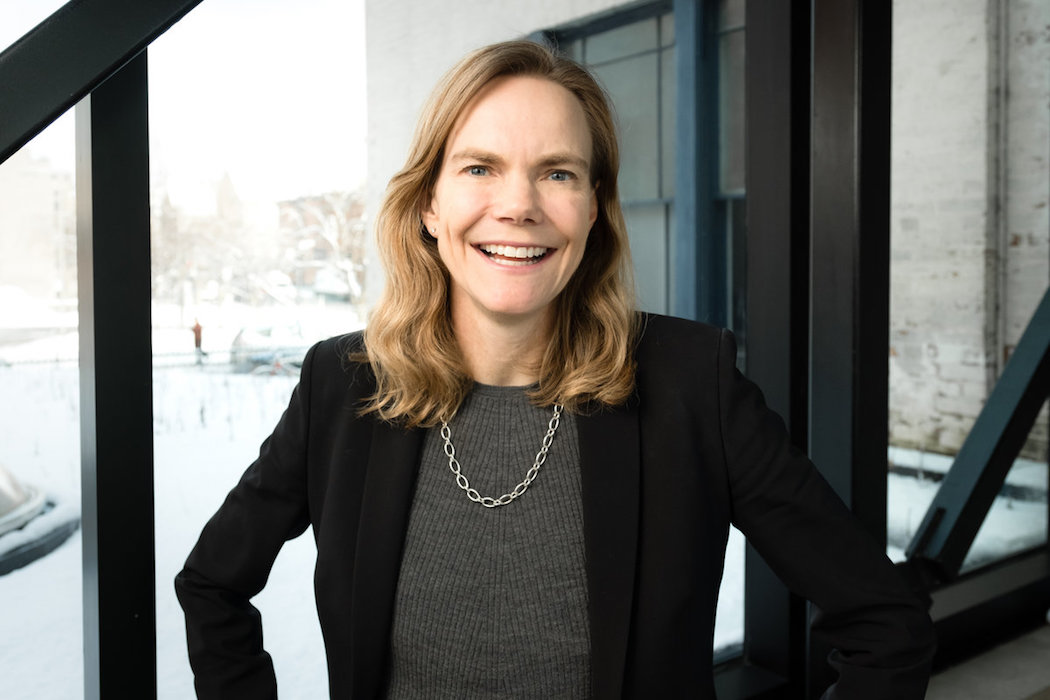 The first round of speakers has been announced for #BCTECHSummit, an annual event organized by Innovate BC and sponsored by Rogers.

Thirteen speakers are currently listed to speak at the summit, including Markus Frind, founder of Plenty of Fish, Henrique Dubagras, founder and CEO of Brex, and Mike Silagadze, founder and CEO of Top Hat, which recently raised a $72 million Series D. The event’s keynote speaker will be Janet Bannister, managing partner of Real Ventures.

The event aims to bring together business leaders to share expertise with BC’s tech companies.

Bannister was appointed to managing partner of Real Ventures last month and has served on the Real Ventures team since 2014, where she has led investments in companies like BenchSci and League. She is also the founder of Kijiji and has served in leadership roles at eBay, Procter & Gamble, and McKinsey & Co.

“Janet Bannister has worked with some of the biggest companies in the world and is playing a pivotal role in helping the next wave of Canadian startups scale up for global growth,” said Raghwa Gopal, president and CEO of Innovate BC.

At the event, Bannister will share insights into what companies must do to scale-up into global, industry-defining businesses, and how organizations in every industry can thrive in the innovation economy.

RELATED: Microsoft for Startups partners with BC Tech Association

The year’s theme for the summit is “Scaling Up for Global Growth.” The event aims to bring together local and international business leaders to share expertise with the province’s tech companies, entrepreneurs and innovators. Last year, #BCTECHSummit hosted over 3,000 delegates from 19 countries and more than three dozen sectors.

“The #BCTECHSummit will be a great opportunity for BC’s top tech companies to learn from one of our country’s most successful entrepreneurs and gain valuable insights on how to grow their businesses,” Gopal added. “We look forward to welcoming Janet Bannister to Canada’s leading tech hub.”

Early tickets to the 2020 #BCTECHSummit are currently available. The conference will take place at the Vancouver Convention Centre on June 1 and 2.

Any athlete knows that being able to review mistakes made during a game is a key part of improving for the next one. And…