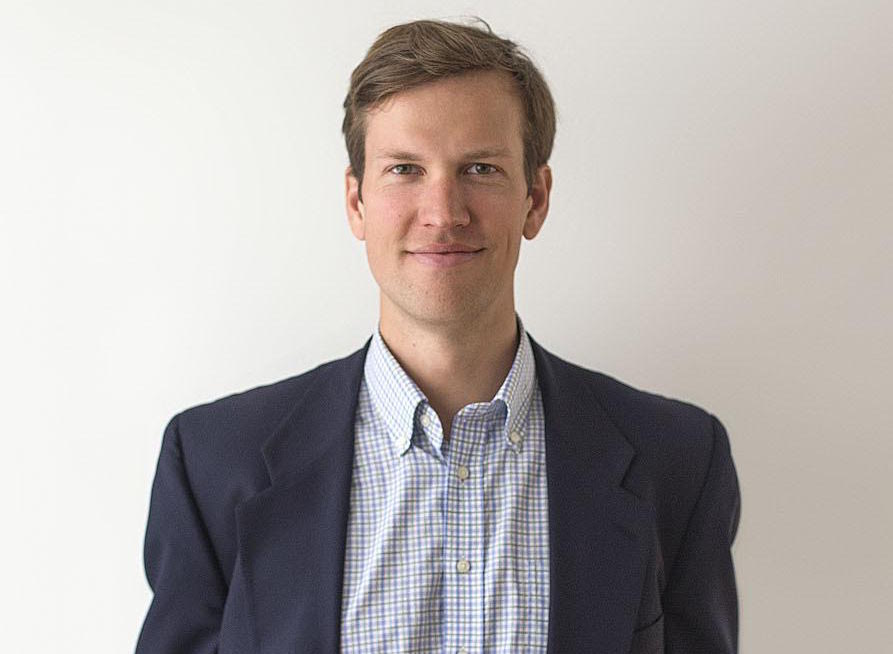 The #BCTECH Summit is less than a month away, and the event continues to add speakers and sessions featuring some of the biggest tech companies in the world. The event, now in its third year, focuses on technologies that are having a dramatic effect on every industry, including AI, virtual reality, and most of all, blockchain.

Wellington Sculley is a director of business development at Ripple and a speaker at the upcoming #BCTECH Summit. He heads Ripple’s strategic partnerships and has co-authored multiple white papers on how Ripple’s blockchain platform benefits the financial system. Ripple currently offers the world’s only enterprise blockchain solution for global payments and has offices all over the world, serving more than 100 customers.

We sat down with Sculley to discuss blockchain in BC, its potential for mass adoption, and how we can start “moving money like we move information.”

Traditional industries like agriculture, forestry, and mining are important economic drivers for British Columbia, and they’re actively looking for innovative solutions to make themselves more globally competitive and profitable. Can you shed some light on how the adoption of blockchain can impact the way traditional industries do business?

Companies are increasingly global from day one, and customers are seeking more on-demand delivery of services. But the inherent friction of cross-border payments continues to be a critical and consistent constraint on global trade and commerce.

We see this as a key opportunity for blockchain, which records transactions on a digital ledger, thereby causing them to be more secure, easier to track, faster, and immutable. Also for digital assets like XRP, which can make the movement of money as seamless as sending an email. Ripple is utilizing blockchain and digital assets in the very traditional world of banking — an industry notoriously slow to embrace change. With these technologies, Ripple allows financial institutions to process payments instantly, reliably, and with transparency anywhere in the world.

Where is blockchain already being used in BC and where do you see the greatest potential for it?

Generally speaking, international payments are slow, expensive, and highly prone to error. The need for real-time, low-cost payments touches every corner of the globe, yet no instant, global payments network exists. This is where Ripple sees opportunity for blockchain — we provide a solution for financial institutions that removes friction from global payments using the power of blockchain technology.

It’s crazy that we can stream video from a space station but can’t send money in real time across the globe.

This is especially important for economies like Canada, which relies on external trade partners for over 50 percent of its GDP. Making this type of trade cheaper and faster can create extraordinary competitive advantages for even already very sophisticated economies like BC’s. We already have customers in Canada, including Zip Remit, Cambridge Global Payments and the Canadian Imperial Bank of Commerce (CIBC).

You discussed how the adoption of blockchain has the potential to change the way companies — and entire industries — do business. However, the complexity of blockchain creates concern about its long-term potential for mass adoption here in BC. What are your thoughts on this?

Blockchain may seem complex, but once you understand how it works, it’s not difficult to understand. At Ripple, our approach is to create a simpler way to make global payments by signing up financial services, primarily banks and non-bank financial institutions, which are being held back by antiquated infrastructure.

We’ve hired a chief markets strategist, Cory Johnson, to help accelerate the process. He educates investors, financial institutions and regulators on what Ripple does, how XRP fits within markets as well as the overall impact crypto and blockchain will have in the future. I have no doubt that these technologies will eventually become as pervasive and accessible as the Internet is today.

You’ll be speaking at the upcoming #BCTECH Summit on the power of blockchain and how we can “move money like we move information.” Can you give us a sneak preview about your talk and what the audience can look forward to?

I’ll be touching on Ripple’s vision to create the Internet of Value, which will enable the world to move money like information moves today – using blockchain and digital assets. It’s crazy that we can stream video from a space station but can’t send money in real time across the globe.

Hear more from Sculley and other blockchain experts at the #BCTECH Summit, taking place from May 14-16 in Vancouver. Grab a ticket using the code LASTCALL to save $300 off the full conference price.*

Jamil is the Marketing and Communications Manager at BC Innovation Council. After graduating from Royal Roads University in 2010, his professional career has taken him on a unique, albeit interesting journey before landing at BCIC. Whether it was interning for free at a start-up newspaper, securing media opportunities in the New York Times, managing global marketing projects, or even teaching math to preschool students – Jamil’s done a little bit of everything over the past decade. His true passion is writing, as he’s been published in several publications and continues to work as a freelancer writer in his spare time.

Today San Francisco-based startup Stipple, which allows publishers to add a layer of information to their online photos, announced a new version of its…