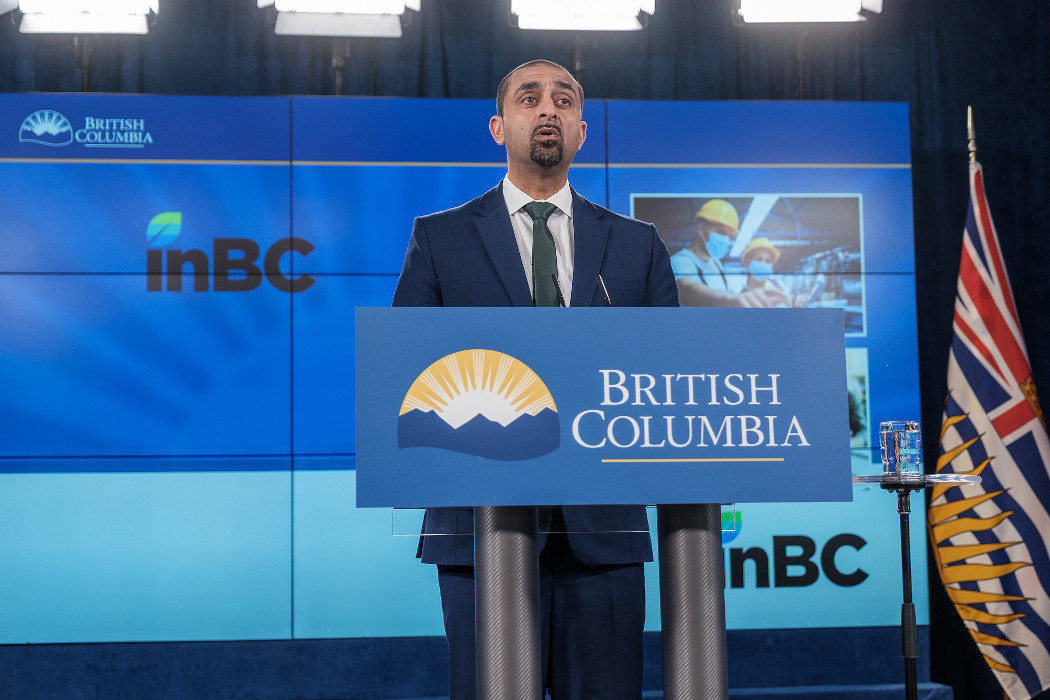 The British Columbia government is expanding its Innovator Skills Initiative program to help under-represented people get their first job in the tech sector or in a tech-enabled role.

The expansion of the program will assist 3,000 people in joining the BC tech sector. At the same time, the initiative will aid many growing BC companies in filling in-demand technology roles.

“We have a lot more jobs than we do people, and part of this announcement is to help address that.”

“This program will help clear pathways for skilled, under-represented people who deserve meaningful, long-term employment that helps them support their families,” Kahlon said.

BC previously announced$15 million for the expanded program, while Innovate BC, Mitacs, and the Information and Communications Technology Council (ICTC) are topping up the investment with another $14 million, to a total of $29 million.

Kahlon noted a lower employment rate comes with its own set of challenges.

“We have a lot more jobs than we do people, and part of this announcement is to help address that,” Kahlon told BetaKit. “We have a saying out here in BC: We’re all in the same storm but we’re all in different boats. We know some communities have been disproportionately impacted by the pandemic.”

Kahlon noted the program is tailored to target groups who have felt the disproportionate impact of the pandemic.

“We want to ensure that part of the recovery is those groups that felt the biggest impact see a benefit from the improving of the economy,” the minister said.

While Kahlon said he didn’t have the exact number of tech positions in BC that are currently vacant, he called it “significant,” noting that Amazon announced a couple of thousand positions open in the province, along with Microsoft and EA Sports expansions.

Innovate BC encourages the development and application of advanced or innovative technologies to meet the needs of industry in BC, and is a provincial Crown Agency.

“The Innovator Skills Initiative program will help support strong economic growth by placing thousands of people in technology focused jobs and helping businesses and nonprofits
Expand,” the province said in a news release. “ It will serve as a critical building block as government develops B.C.͛s economic plan that will help the province build toward a more innovative, sustainable and inclusive future.”

The Innovator Skills Initiative program provides B.C. companies with grants up to $10,000 per employee hired for technology jobs and tech-enabled roles. The grant covers a new employee’s salary for four months. There are 3,000 grants available. Organizations can apply for as many as 10 positions.

The program has been redesigned to provide employers with access to larger grants, doubling the previous maximum grant amount from $5,000 to $10,000 per employee to hire workers
who are either students or who already have industry-recognized credentials.

The redesign also makes the program more inclusive by prioritizing placements for people who have been disproportionately affected by the pandemic and historically under-represented in the technology sector. Preference is given to employers hiring candidates who self-identify as Indigenous, Black, people of colour, women and non-binary people, 2SLGBTQ+ and people from under-represented communities.

The program redesign is a result of consultations with multiple stakeholders held by Brenda Bailey, parliamentary secretary for technology and innovation. Engagement sessions were held from May to July with 21 organizations that support under-represented communities.

As of April 2021, more than 1,250 people have accessed the Innovator Skills Initiative program.

These 3,000 new placements will bring the total to more than 4,250 program participants.