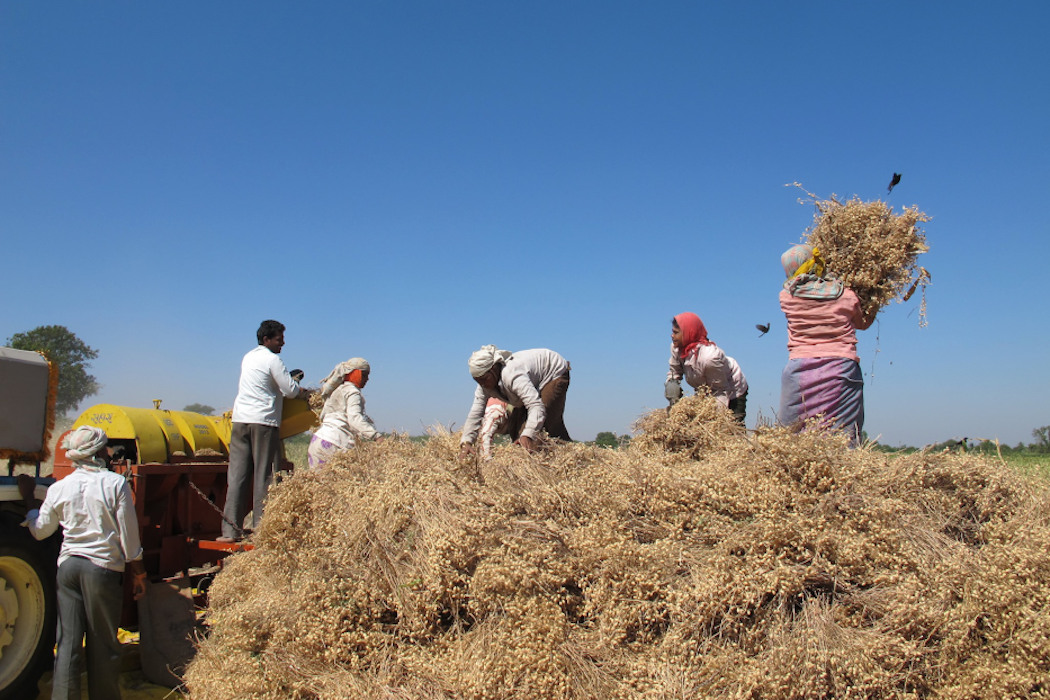 A cleantech entrepreneur from Vancouver is one of the five winners of a competition founded by Prince William.

Vancouver’s Kevin Kung is the co-founder, president, and CTO of Takachar, a New Delhi-based startup that won the inaugural Earthshot Prize. Kung’s startup has developed technology to help end the burning of agricultural waste, which contributes to severe air pollution.

Takachar will receive one million English pounds ($1.6 million CAD) for winning in the Clean Our Air category.

Takachar will receive one million English pounds ($1.6 million CAD) for winning in the Clean Our Air category.

Takachar’s inexpensive, small-scale, portable technology attaches to tractors and converts crop biomass into sellable products like fuel and fertilizer and helps reduce smoke emissions by up to 98 percent.

The startup claims that its system is more profitable than the process of sending waste biomass to centralized conversion facilities as it significantly reduces the logistics cost of hauling loose, wet and bulky biomass.

Takachar will use the prize money to expand its operations to more rural communities around the world with a goal to cut a billion tonnes of carbon dioxide a year.

Kung is currently a postdoctoral research fellow in the Department of Chemical and Biological Engineering at the University of British Columbia. Before founding Takachar, Kung co-founded Safi Organics in Kenya, a startup that created organic fertilizer.

Kung holds degrees from Princeton, Cambridge, and two from MIT.

Takachar’s co-founder is India-based Vidyut Mohan, who is also the startup’s CEO.

Other prize winners included Coral Vita from the Bahamas, which grows coral on land up to 50 times faster than it can grow in the ocean and helps improve coral resilience to climate change; and The Republic of Costa Rica for its policy of playing citizens to protect the rainforests, and restore local ecosystems.

Besides Prince William, the judges include Queen Rania Al Abdullah of Jordan, Sir David Attenborough, and actress Cate Blanchett, among others.

The winners were connected to the awards ceremony by global broadcast, where The Duke and Duchess of Cambridge were joined by Sir David Attenborough, among others, as well as by a number of stars and performers, including Ed Sheeran.

All 15 finalists will receive tailored support from The Earthshot Prize Global Alliance, a network of philanthropies, NGOs, and private sector businesses around the world who will help scale their solutions.

The Earthshot Prize will travel to the United States of America in 2022. Nominations for the 2022 Prize will open in January 2022.