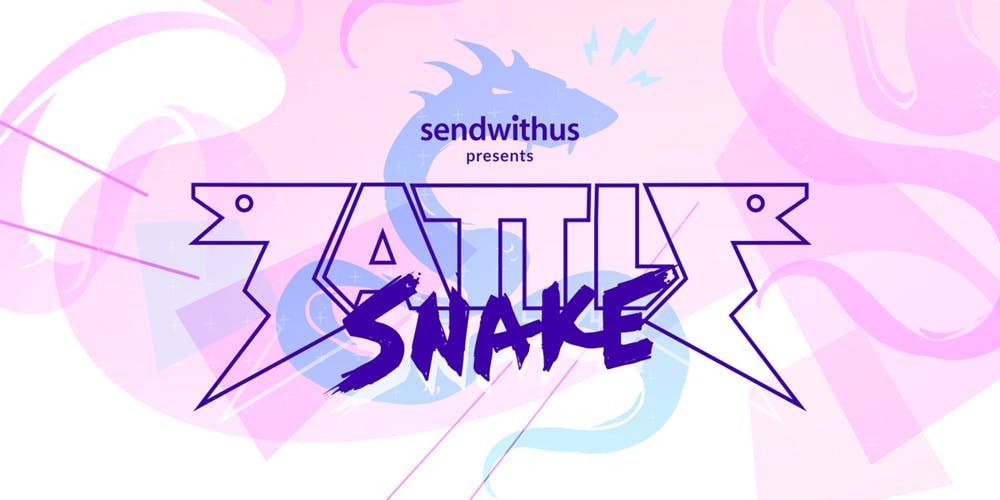 Battlesnake, a non-profit AI programming competition, will be hitting Victoria on March 2 for its fifth year. Organizers are expecting over 1000 participants to compete for $15,000 in prizes and giveaways

“We hope to make programming fun and accessible for millions of developers around the world.”

For the first time, Battlesnake’s website is featuring a platform where users can create and play their own games from anywhere, as well as place on the game’s competition board. The platform was released on February 19, and is sponsored by software development platform Github.

Each competitor’s “snake” is placed on a board with other snakes, and the last one slithering is proclaimed the winner. The competition comprises three divisions – beginner, intermediate, and advanced – each with its own prize pool, with the top prize for the advanced tier set at $4000. The development will take place on a 100 percent open source platform to foster transparency and teamwork in coding.

In the last four years, the event has tripled in size, outgrowing two venues. The event is free to attend and participate in. Along with Github, Workday, a financial and HR management software vendor, is also sponsoring the event.

The event was created to celebrate a broad range of skill levels in coding, encourage collaboration in competition by allowing teams of two to five people, and teach real-world skills, including programming languages, editors, version control, platforms and libraries. Sendwithus, an email template management software and the organizer of the event, aims to encourage more people to experience and enjoy programming at all levels.

“We think Battlesnake is incredibly fun and we want to expand it beyond just our local community. We hope to make programming fun and accessible for millions of developers around the world,” said Battlesnake and Sendwithus co-founder Brad Van Vugt.

The event will be live-streamed on Twitch. Battlesnake is also hosting tutorials and meetups featuring previous winners, Q&A sessions, and meetups with Ladies Learning Code Victoria.

The event will take place at the Victoria Conference Centre between 9:00 am and 8:00 pm. Watch the recap of Battlesnake 2018 here. Event registration is open until February 25.

Bloomberg Philanthropies giving Toronto up to $500,000 in grants to help city embrace innovation

Bloomberg Philanthropies, the charitable arm of the global company, is providing seven municipalities across the world with grants through its Innovation Teams (i-team) program….