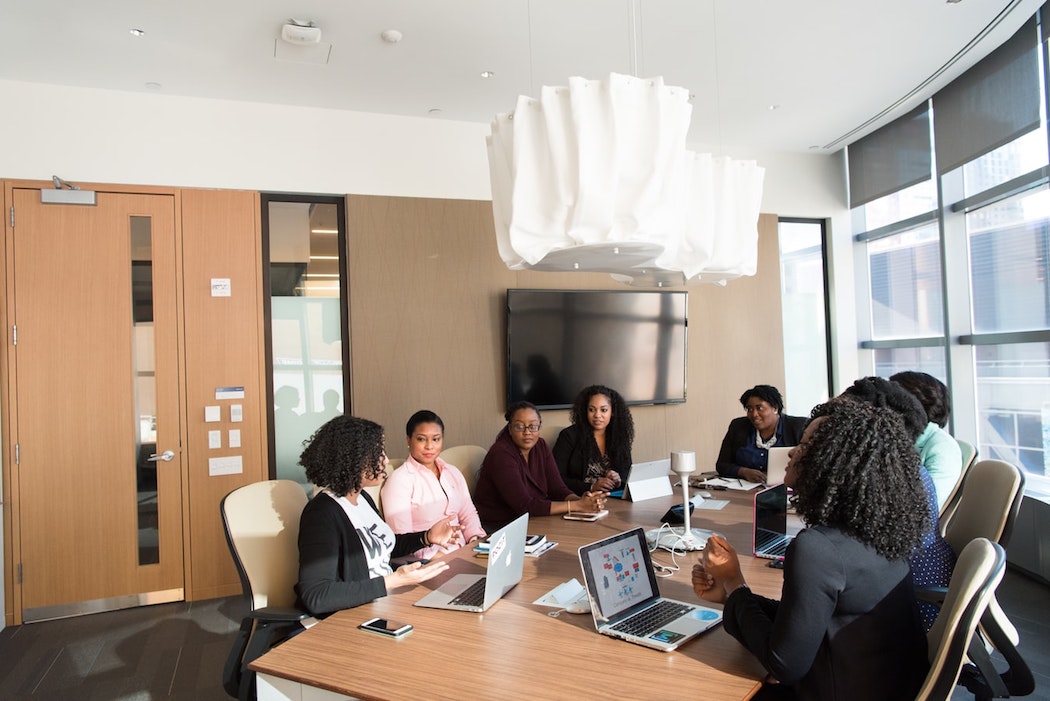 The Banff Spark Accelerator for Women in the Business of Media (Banff Spark), launched by the Banff World Media Festival, has announced its second cohort of women participating in the organization’s entrepreneurial program. Fifty women have been accepted to participate in this cohort.

Across the first two cohorts, 46 percent of participants identify as being from diverse communities.

The accelerator program aims to train Canadian women entrepreneurs to launch and grow their own businesses within what it calls the “screen-based industries.” Banff Spark provides no capital funding and the organization does not take equity. For its second cohort, Banff Spark is also announced that entertainment network Super Channel is joining as a founding industry partner.

“The participants taking part in this program are leading some of the most exciting media companies in the country,” said Jenn Kuzmyk, executive director of the Banff World Media Festival. “We look forward to working with them as we all come together with the shared goal of advancing economic security and parity for women in the screen industry.”

The candidates selected for this cohort of Banff Spark are from Ontario, Manitoba, Saskatchewan, Alberta, and British Columbia, and will participate in a business planning curriculum, receive one-on-one mentorship, and will gain access to potential strategic business partners. A full list of the women in the second cohort can be found on the organization’s website.

Launched in September, the accelerator is designed specifically for women of colour, Indigenous women, women with disabilities, LGBTQ2+ women, and non-binary individuals. Across the first and second cohorts, Banff Spark claims that 46 percent of its participants self-identify as being from “diverse communities.”

The Banff World Media Festival recently announced that, due to the COVID-19 pandemic, the 2020 edition of the festival, scheduled to begin on June 15, has been cancelled. However, the federal government’s Women Entrepreneurship Strategy, Super Channel, the Schulich School of Business, and the Canadian Innovation Exchange, will support the accelerator as it adjusts its programming to a “revised format,” which is rolling out virtually from May to September 2020.

“We jumped at the chance to lend our support to Banff Spark and are thrilled to come on board as the founding industry partner, especially at a time when our industry is experiencing so much uncertainty,” said Don McDonald, president and CEO of Super Channel.

Banff Spark programming will be ongoing over the coming year. The first two cohorts, representing a total of 100 women entrepreneurs, will meet up at the 2021 Banff World Media Festival. There, the entrepreneurs will be able to access international media and networking opportunities.

Two additional cohorts will be chosen following the second cohort. Overall, Banff Spark aims to support up to 200 women entrepreneurs.