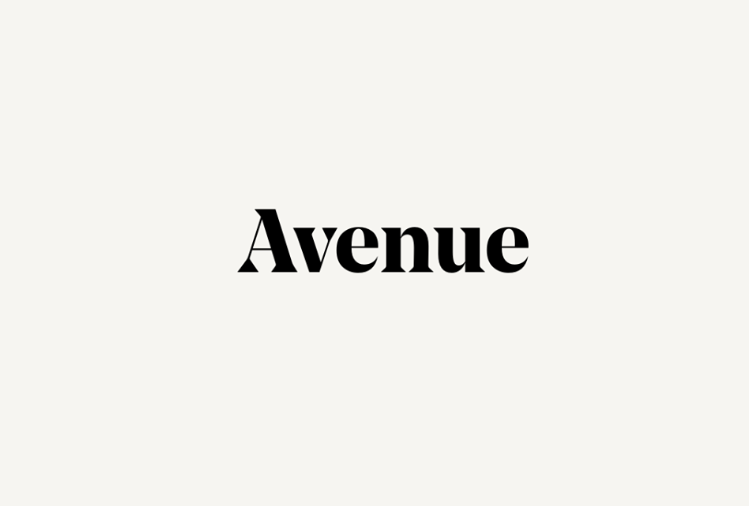 Vancouver-based AvenueHQ, formerly known as Realty Butler, has raised $4.5 million in a second seed round.

The round was led by VFF, with participation from the BDC Women in Tech Fund and Pallasite Ventures. AvenueHQ raised its first $2.35 million seed fund in November 2017.

“We’ve been seeing amazing sales results in the US so far, and this new round of funding is going to help us push that momentum even further.”
– Chris Troelstra, CEO of AvenueHQ

AvenueHQ said it plans to use the funding to expand into the US, hiring, and investing in product development. The company currently operates in Canada and recently started offering its platform in Seattle, Silicon Valley, and Los Angeles. With the new funding, Avenue is hoping to expand into at least two new US markets per quarter over the next year.

“We’ve been seeing amazing sales results in the US so far, and this new round of funding is going to help us push that momentum even further,” said CEO Chris Troelstra. “We’re building an exceptional team and I’m really excited about what we can accomplish together.”

Rebecca Troelstra, the co-founder and COO of AvenueHQ, said the support of the BDC Women in Tech Fund is an important milestone for the company.

“Being a female founder has never been something I’ve focused on, but I do recognize that there’s a lack of gender diversity in the tech industry and we need to change that,” said Troelstra. “I’m proud to be leading a company that’s working to reverse that trend, and I’m thankful for the support of the Women in Technology Fund.”

AvenueHQ said its Vancouver office has grown from 15 to 60 employees since the company closed its seed round, and the company plans to grow at a similar rate over the next year.