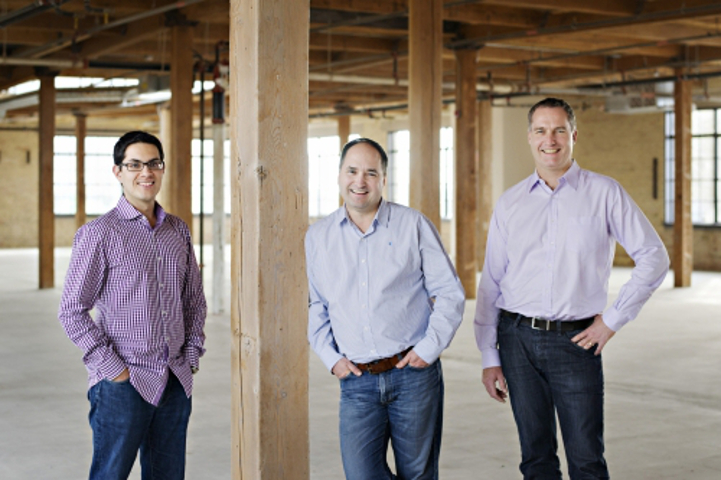 Waterloo-based Auvik Networks, which provides monitoring and management software for network service providers, has raised a $15 million Series B.

“We’re seeing rapid adoption of Auvik, which tells us we’ve developed a product that managed service providers have been waiting for for a long time,” said Marc Morin, CEO of Auvik. “It’s incredibly rewarding to hear stories from our channel partners about the value we’re bringing to their businesses. And we’re just getting started.”

Targeted to small and medium-sized businesses, Auvik promises that its platform converts complex and time-consuming tasks into automated steps, making it easier for businesses to build their IT networks.

The round was led by OpenView, with participation from existing investors Celtic House Venture Partners and Rho Canada Ventures.

“Auvik brings together an all-star team with exceptional technology built to give MSPs true visibility into their network infrastructure like never before,” said Ricky Pelletier, Partner at OpenView, who joins the company’s board. “We are thrilled to be part of such an innovative company led by some of Canada’s leading technologists and very much look forward to this next chapter in Auvik’s journey.”

Photo via U Waterloo

This week, Product Hunt Toronto takes over the MaRS Discovery District to celebrate its one year anniversary. Beyond the unveiling of the first annual…