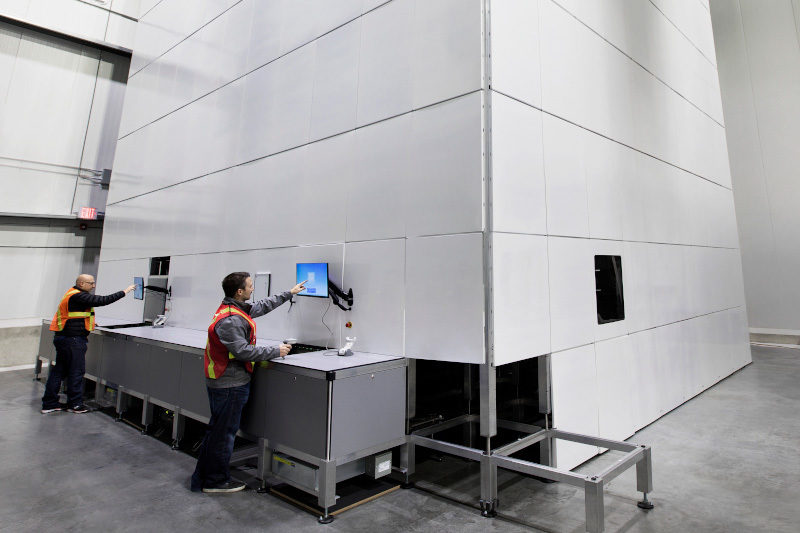 Attabotics, a Calgary-based startup that has created a robotic warehousing and fulfillment system, has raised $65.9 million CAD ($50 million USD) in a Series C round of funding.

The round was led by Ontario Teachers’ Pension Plan Board, through its Teachers’ Innovation Platform, and existing investor Honeywell. The Series C comes just over a year since Attabotics announced its Series B round, which brought in $25 million. With its Series C, the startup claims total funding to date of $82.7 million USD.

Attabotics plans to use its newfound capital to further accelerate its commercial deployment, invest in new technologies, scale manufacturing operations, “and more” – similarity to how it planned to spend its Series B capital.

According to Attabotics, it’s product is inspired by ant colonies and can replace the rows and aisles of traditional fulfillment centers with a storage structure and robotics shuttles that can reportedly reduce a company’s warehouse needs by 85 percent.

Brands including Nordstrom use Attabotics’ offering and the company reported it has six “live installations” in North America spanning customers across retail, B2B, as well as food and beverage. Microsoft also partners with the startup for a cloud-based supply chain management system on the Azure platform. Based in Calgary, Attabtoics also claims to have fulfillment centers across the United States and Canada.