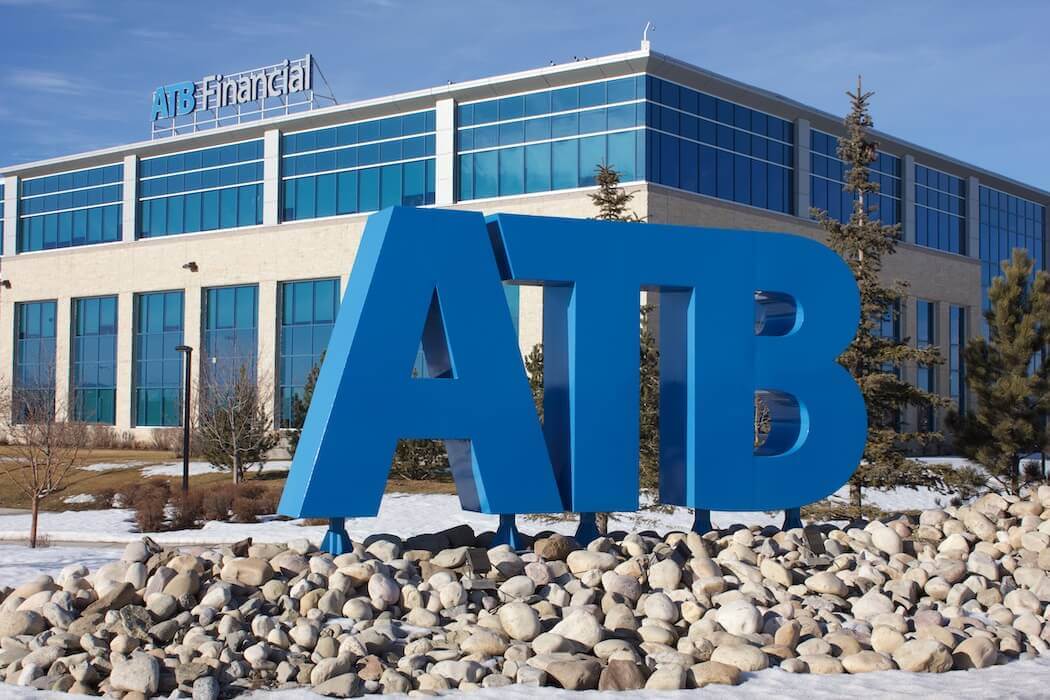 Alberta-based ATB Financial is hosting an open finance hackathon on February 7 and 9 at Mount Royal University in Calgary.

The hackathon aims to “educate and elevate” the conversation around open finance by letting participants collaborate, connect and brainstorm. The event also aims to show how APIs and open data work within the banking industry.

The hackathon aims to “educate and elevate” the conversation around open finance.

Through the event, ATB hopes to bring together participants from software development, FinTech, design, and other disciplines to foster innovation and adoption of open data. As part of the hackathon’s challenge, participating teams will be given access to synthesized data created to mimic core banking data, released through APIs from ATB and its sponsors.

One of the main objectives of the event is to establish Alberta as a leader in the open finance space, ATB’s community advocate Claire Bourgeois told BetaKit in an email. Bourgeois said ATB is expecting 300 to 350 participants from across the province to join the event.

ATB hosted a “datathon” competition in Edmonton last year, which saw over 250 data scientists and developers participate. In November, ATB acquired Vancouver-based FinTech startup Grow Technologies, which develops software solutions in the loan management space. In 2018, ATB committed $940,000 of investment in a partnership with the University of Alberta in an effort to research artificial intelligence and machine learning.

F|T: The FinTech Times – How millennials want to invest