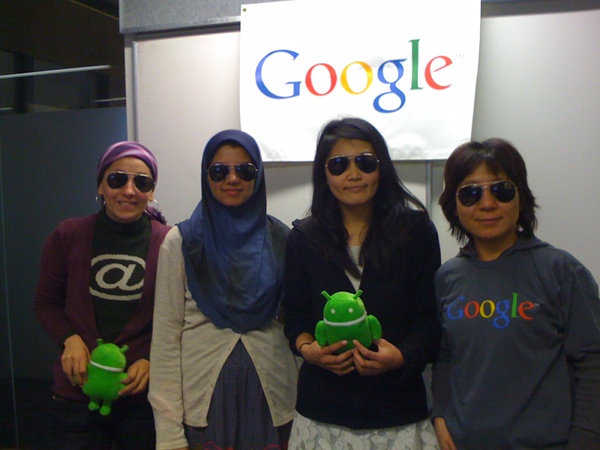 The Canadian Press took to tech journalism’s longstanding recent tradition of talking about how few women currently possess jobs in the field.

The article’s title pointed out the obvious: “Tech sector struggling with gender diversity, says key is to involve girls,” while the article itself indicated that positive change may finally be happening.

It was nice to read that things may be finally looking up for gender diversity in the field. Countless articles have typically followed along the same guidelines when discussing the topic: express frustration on said topic, offer reasons as to why so few women have these jobs (usually related to early childhood socialization norms, the need for schools to integrate mandatory technology classes, etc.) and end the article off with a nice challenge to the tech world.

I certainly don’t doubt the genuineness of those who have written about the topic, but one starts to see striking overlap after a few years in my profession. And after the content it seems like we’re left with little more than chit-chat.

Today though the Canadian Press targeted some of the head honchos in the industry, namely Google and Yahoo, as places that are trying to change the situation. Google publicly disclosed that just under a third of its global workforce of about 50,000 employees were women, while Yahoo Inc. is made up of 38 percent women.

Google, for their part, made improving gender diversity a mission “that has focused on three areas for improvement: networking, development and recruiting. One of initiatives to come out of the employee-run group is to ensure that there is at least one woman on every job interview panel.”

Meanwhile, another technology giant in SAP organized for its “SAP Labs” to pair up with the University of British Columbia to offer a weekend workshop called GIRLsmarts, aimed at getting Grade 7 girls excited about science and technology. In one, wrote the Canadian Press, these girls learn how to compose a song and redesign the game Candy Crush.

Maybe the tech world is finally starting to turn the corner. And maybe over the next few years the articles that used to point out how bad a given situation formerly was will turn to celebratory content revolving around progress.