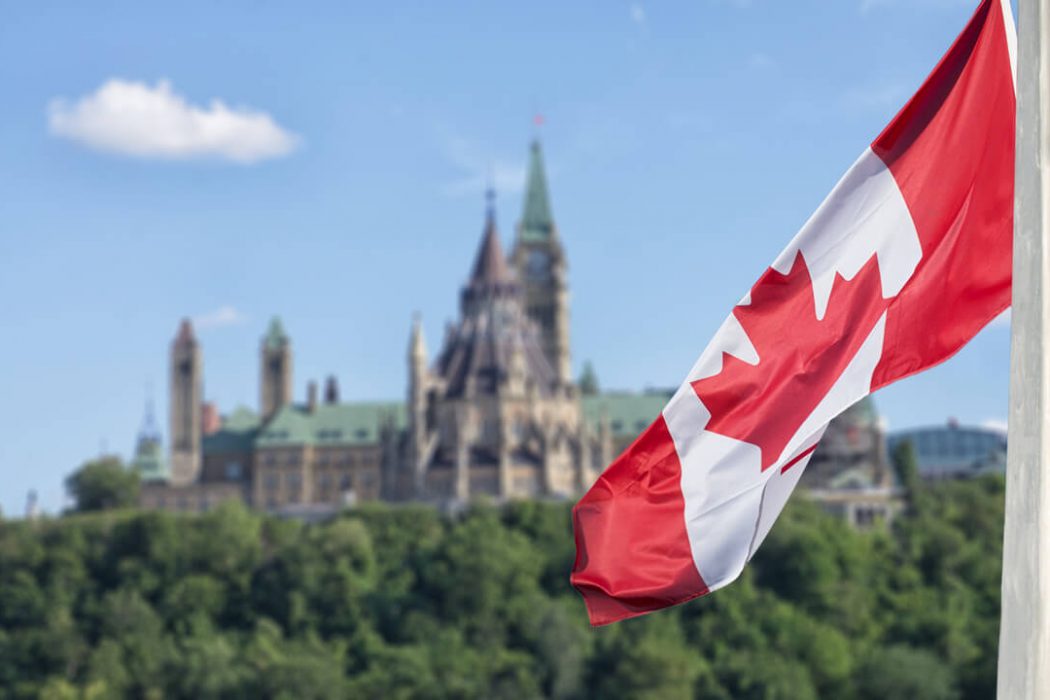 The applications for the fifth period of the Canada Emergency Wage Subsidy (CEWS) program, the first period since the subsidy was expanded, are open as of Monday.

Major changes to the CEWS passed in the Senate at the end of July. The federal government expanded and redesigned the subsidy in order to broaden the reach of the program as well as “provide more targeted support.”

Rather than being a 75 percent subsidy, the amount will be based on the revenue drop.

The program changes are now in place for periods five through nine of CEWS and include a sliding revenue-decline test to determine the subsidy amount, providing a top-up subsidy for the most impacted employers, and extending the program to the end of the year. CEWS is now available through to November 21, with the possibility of further extensions until December 31.

When signed into law in April, CEWS was set to keep employees on the payroll at Canadian businesses during the COVID-19 pandemic. Employers were previously subject to a 30 percent revenue decline measurement, which made them eligible for a payroll subsidy of 75 percent.

Under the new program criteria, businesses with any revenue decline will be eligible to receive CEWS. However, rather than being a 75 percent subsidy, the amount will be based on the revenue drop. Employers that have been “especially hard-hit” are able to qualify for a “top-up” of up to 25 percent.

The Canada Revenue Agency (CRA) noted that even with the changes, businesses that may have already received the subsidy in previous periods and “have already made business decisions for July and August” will not receive a subsidy rate lower than they would have under the previous rules.

According to the CRA, $26.58 billion in CEWS has currently been dolled out to more than 275,000 employers, for millions of workers.

The agency also noted that employers can continue to apply for period five through their CRA ‘My Business Account’ or through the CRA’s webform application. In light of the recent cyber attack, the CRA stated it has added new security measures to the portal and that “employers can submit their application securely.”