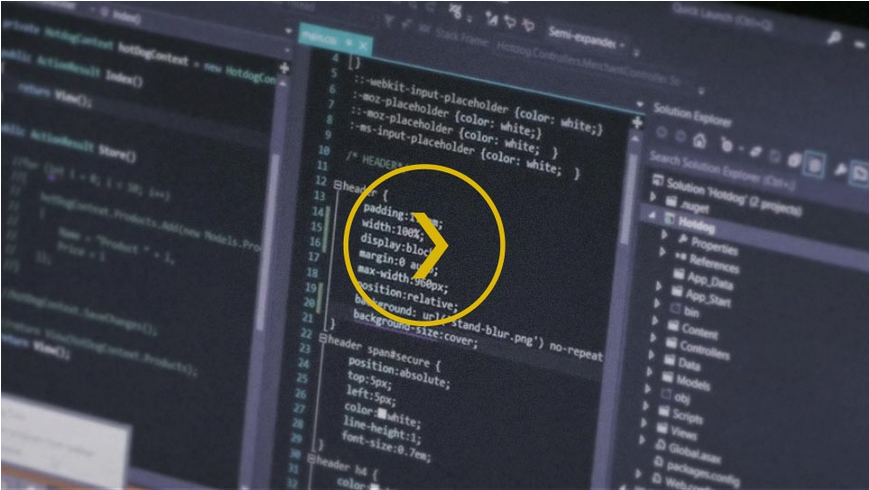 The MasterCard N>XT Developer Challenge, Canada’s first hackathon specifically dedicated to mobile payments, is back for the second year and is encouraging enterprising developers to create “the next big thing in retail.”

Last year, several teams scooped up the cumulative $30,000 in prize money, including Toronto-based Tulip Retail. MasterCard later partnered with the startup to create the Priceless Toronto Zone at Toronto’s Air Canada Centre that made it possible for fans to easily purchase merchandise during a game from their mobile device.

This year, N>XT will take place at the MaRS Discovery District, kicking off the 48-hour hackathon at 9:00am on October 4th. MasterCard states that the overall goal is “to create innovative solutions to challenges within the retail space, in line with the theme of the event Retail Revolution.” Applications to enter the dev challenge are now open and only the top 30 teams will be invited to participate (team sizes are between three and five people). Similar to last year, a total prize allotment of $30,000 is up for grabs: two prizes of $10,000 each for the top two teams, and another two prizes of $5,000 each.

Startup Weekend, the weekend-long, hands-on experience where entrepreneurs and aspiring entrepreneurs find out if startup ideas are viable, will take place in eight Canadian cities…