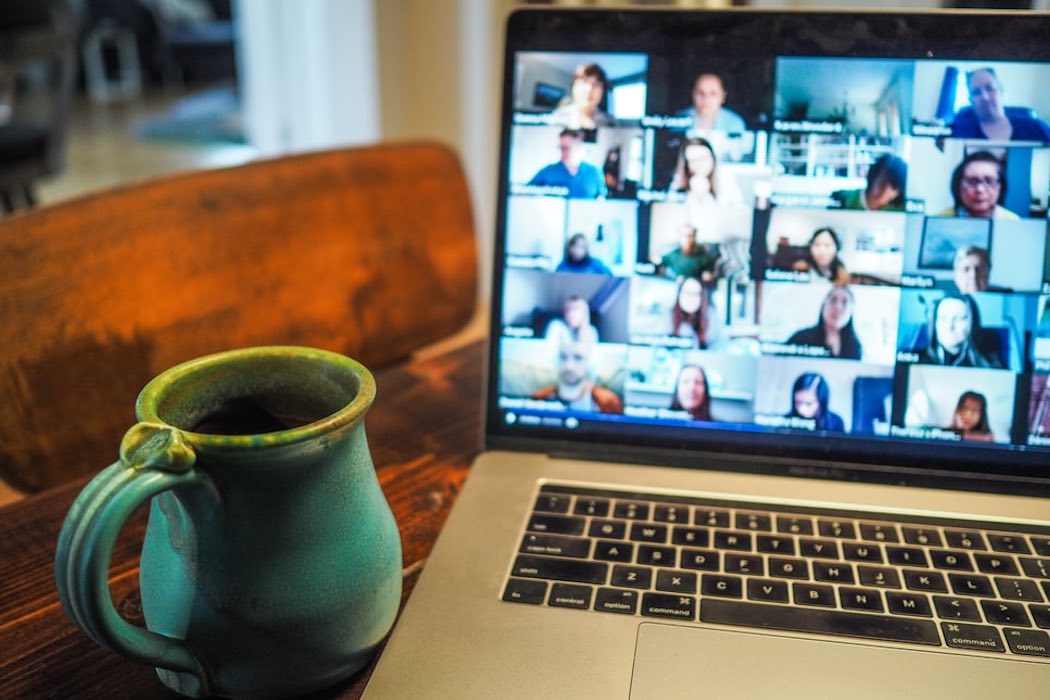 The tool, called Roll Up Vehicles (RUV), is available to Canadian founders and startups. With RUV, founders can use get a single link to allow investors to commit and send funds online. From there, AngelList manages the deal formation, collection of capital, accreditation, know-your-customer process, and signatures.

“With Roll Up Vehicles, founders get a private special purpose vehicle through which up to 250 accredited angels and operators can invest.”
– Sumukh Sridhara

RUV is aimed to streamline an often complex fundraising process and reduce administrative costs. AngelList claimed these costs can often reach tens of thousands of dollars on the part of a startup. AngelList’s RUV costs $8,000 as a one-time fee, covering all filings and tax documents.

A type of Special Purpose Vehicle, Roll Up Vehicles are also distinct in that they provide founders a single cap table entry without requiring a stand-in investor to act as general partner or fund lead; RUVs can be created by the fundraising founder.

Over 25 companies have already run an RUV on AngelList, through a closed beta, including SecureFrame, Mainstreet, and Italic, which are all based in the United States. The product is now available publicly, but requires companies to apply to get access.

The fundraising process can often be complex for many startups, and the difficulty in raising angel funding has only been exacerbated by the COVID-19 pandemic as groups have been forced to move to remote work. Last year, several angel groups expressed mixed views early on in the pandemic about the outlook of capital availability during and after the pandemic.

It’s not yet clear how severe the impact of the pandemic has been on early-stage startups in Canada. One report from the Canadian Venture Capital and Private Equity Association found, despite early signs of a decrease in deal flow due to COVID-19, 2020 was the second-highest year on record in terms of total VC dollars invested in Canadian companies. However, the deal flow is increasingly going towards later-stage companies rather than early-stage.

There is little data indicating the impact of the pandemic on angel investing, but angel investing has been strong in Canada in recent years. According to a July report from the National Angel Capital Organization (NACO), angel investment reached a new record of $163.9 million in 2019. What’s more, this activity had a marked impact for those startups, with NACO determining that every dollar of angel investment resulted in $156 in revenue for angel-backed companies.

“Despite having dozens of value-add investors eager to participate in a financing round, founders often have to turn away smaller checks because of legal costs and increased cap table complexity,” said Sumukh Sridhara, head of product and engineering at AngelList, in a recent blog post.

“With Roll Up Vehicles, founders get a private special purpose vehicle through which up to 250 accredited angels and operators can invest,” added Sridhara.

Hubba, a cloud-based product information network has doubled its team, raised a $3.1M seed round from Brightspark, The Social  + Capital Partnerships, and other…