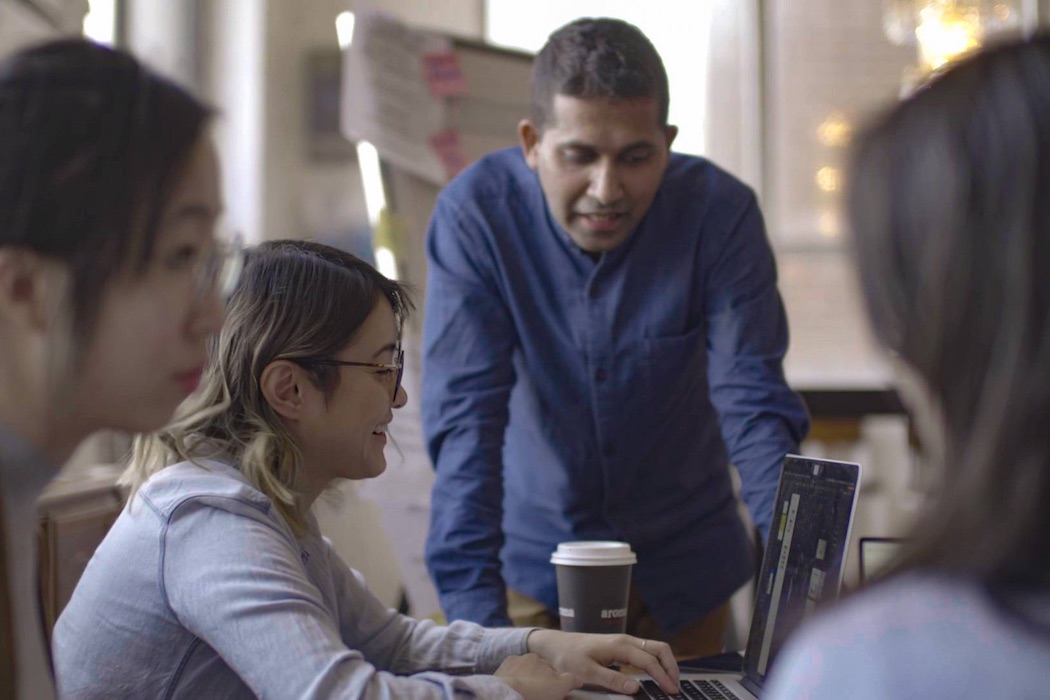 Ample Labs, a Toronto-based non-profit that builds technology solutions for the homeless community has officially launched Chalmers, its AI-powered chatbot, in partnership with AI and chatbot technology company Ada.

“The rapid adoption of Chalmers to date demonstrates the immediate need for its service.”
– Mike Murchison

“Nothing has been more meaningful than seeing the connections, potential, and even excitement our Chalmers chatbot is bringing to its users,” said CG Chen, founder of Ample Labs. “We’ve spent a lot of time in shelters working with both front-line staff and clients to ensure Chalmers addressed their needs, and the response has been overwhelmingly positive.”

According to Ample Labs, the majority of people facing homelessness are in an “invisible” or “transitional” state, meaning they are either couch-surfing, staying with family or friends, or sleeping in their cars. The organization stated as many as 50,000 people could be experiencing this kind of hidden homelessness on any given night in Canada.

In developing Chalmers, Ample Labs said it conducted more than 100 interviews, workshops, and consultations with staff, homeless and at-risk youth, as well as community organizations, and social services, in Toronto. The Ample Labs team learned that many of those in the city’s homeless community (90 percent) own a smartphone, which means they can find shelter, food, clothing, and social services.

Chalmers was backed by Ample Labs’ crowdfunding campaign, with 50 percent of funds going toward recompensing at-risk youth who manage the chatbot. The crowdfunding campaign set out to raise $10,000 CAD, and at the time of publication, had raised more than $13,000 from 143 backers.

The chatbot was developed in-house by Ample Labs, with the support of Ada, which helped Ample Labs create strategies for building a reliable chatbot. Although the initial focus for the partnership was on the Toronto homeless community, both organizations envision bringing Chalmers to those in need internationally.

“Our partnership with Ample Labs is meaningful for all of us at Ada. Above and beyond driving profit, we believe in using our technology and expertise to support important social causes,” said Mike Murchison, CEO of Ada. “Together with Ample Labs, we’re sharing our insights and expertise from working with enterprise businesses to bring purposeful, automated assistance to our local Toronto community. The rapid adoption of Chalmers to date demonstrates the immediate need for its service.”

Pebble is laying off 25 percent of its total staff this week (about 40 employees).   CEO Eric Migicovsky confirmed the news to Tech…