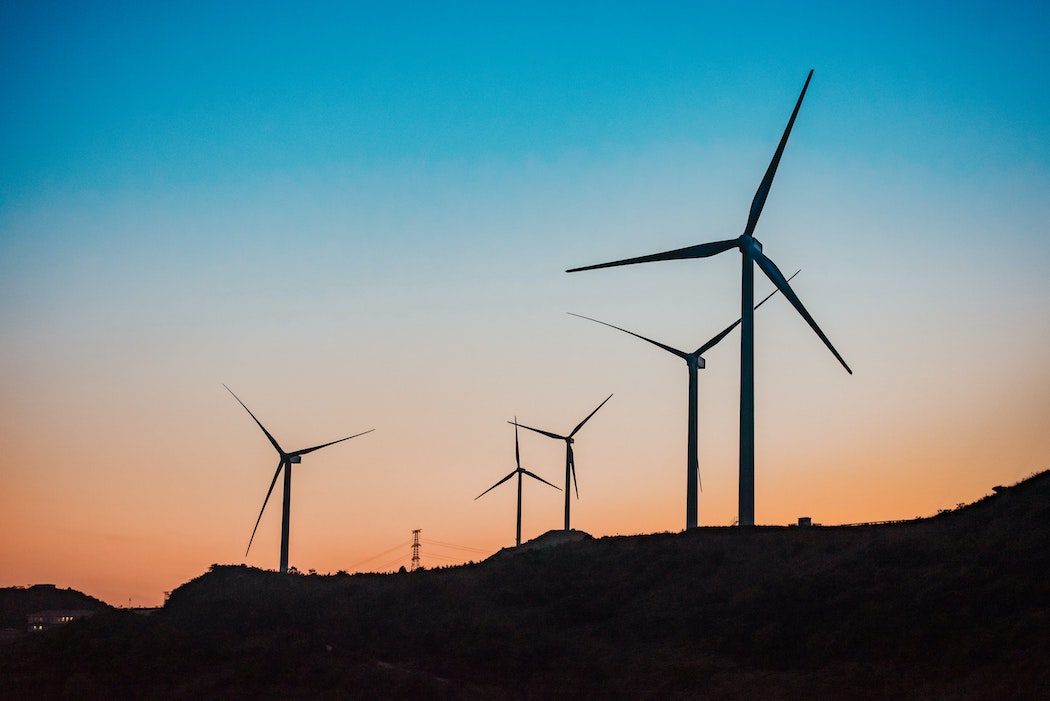 The Alberta Machine Intelligence Institute (Amii) is among three organizations receiving a cumulative $10 million investment from the government of Alberta through its Technology Innovation and Emissions Reduction (TIER) program.

TIER, launched in January, replaced the former provincial government’s Carbon Competitiveness Incentive Regulation. The regulation requires facilities to reduce greenhouse gas emissions by paying $30 per tonne of carbon dioxide equivalent emitted. The money yielded from the regulation is then allocated to the TIER fund, which is used to invest in cleantech projects that aim to reduce the province’s carbon emissions.

In its economic recovery plan, the Alberta government said it would use $476 million through TIER to fund tech that reduces emissions.

“These programs will help industry identify, track, measure and ultimately reduce emissions,” said Jason Nixon, Alberta’s minister of environment and parks. “They will also ensure we maintain our competitive edge while creating jobs and economic growth for Alberta.”

These investments come several weeks after the government of Alberta released its economic recovery plan, which included a reduction of the corporate tax rate from 10 to eight percent, the creation of a new investment-focused provincial agency, and $175 million to the Alberta Enterprise Corporation.

In the plan, the government noted that it was leveraging $476 million in stimulus funding through the TIER fund for investments in technology that helps reduce emissions.

Amii is receiving a $5 million grant from the province to lead the Reducing Emissions through Machine Intelligence (REMI) project, to help Alberta companies identify key opportunities for emission reductions by providing technical advice through artificial intelligence. The aim of the project is to have Alberta businesses reduce their overall emissions and increase their knowledge and capabilities in the application of artificial intelligence for emissions reduction.

“The REMI project is an opportunity for Amii to contribute significantly to innovations that create a competitive advantage for companies that play a vital role in our province’s economic success,” said Cam Linke, CEO of Amii.

The government investment also includes $3 million to Sundre Petroleum Operators Group (SPOG). SPOG will test the viability of methane emissions reduction technology through its Methane Emission Management Program. The pilot program will be deployed on approximately 500 facilities in the Sundre, Alberta area. This area was selected due to the high density of sites, but innovative solutions will be shared with operators throughout the province.

The government is also contributing $2 million to the Petroleum Technology Alliance of Canada (PTAC) to conduct applied research that could improve oil and gas sector methane emission management and control, while also reducing costs to industry. PTAC aims to help reduce methane emissions from upstream oil and gas operations by 45 percent (relative to 2014 levels) by 2025, which is Alberta’s current reduction target.

Toronto-based eSight has announced a significant price drop on its sight-enhancing glasses for the visually impaired. The price has been lowered by 40 percent,…