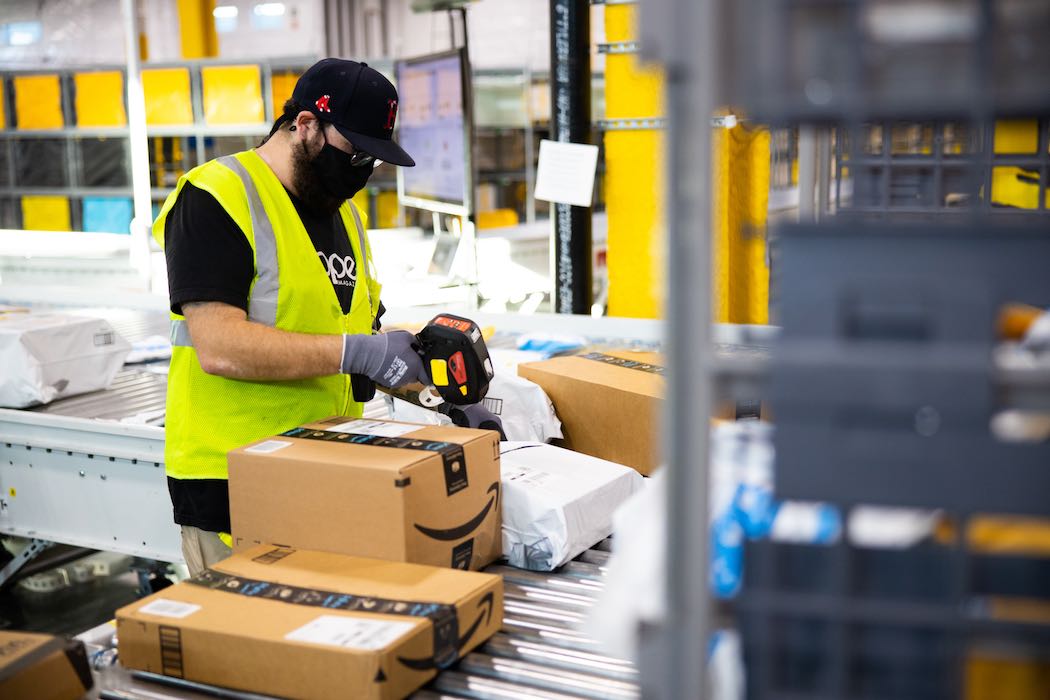 Amazon has revealed plans to expand its presence in the province of British Columbia. The e-commerce giant is opening five new buildings in the Metro Vancouver area, which are collectively expected to support the creation of 2,000 employment opportunities.

“This expansion by Amazon is an endorsement that British Columbia is a desirable place for a global company to make a long-term commitment.”

One of the facilities launched in February and the remaining four are set to open later this year. The expansion comes as Amazon has sought to increase its broader Canadian presence.

“Our new facilities will help us meet our customers’ growing demand for great products and faster delivery times while also expanding the service and support we can provide to the thousands of local small businesses selling their products on Amazon,” said Sumegha Kumar, director of Canadian customer fulfillment operations at Amazon Canada.

Amazon already has an established presence in BC. The firm claims it employs more than 5,500 full- and part-time employees in operations, corporate, and technology positions in the province and has invested more than $3 billion in BC over the last decade. Amazon was recently named one of BC’s Top 100 Employers by The Career Directory.

“This expansion by Amazon is an endorsement that British Columbia is a desirable place for a global company to make a long-term commitment,” said Ravi Kahlon, BC’s minister of jobs, economic recovery and innovation.

On a national scale, Amazon has also been growing its overall Canadian presence. The firm recently launched its intellectual property protection program to Amazon sellers in Canada.

The announcement of the BC expansion comes amid news that Amazon has postponed its Prime Day in Canada, amid ongoing COVID-19 outbreaks at some of its Canadian facilities. These outbreaks largely affected Amazon’s fulfillment centres in Ontario’s Peel Region. In March, the company was ordered to shut one of its sites in Brampton, Ontario after a COVID-19 outbreak impacted more than 600 employees.

Canadian companies from all over Canada have announced boosts in funding as the year comes to a close. Here’s the latest on who raised…