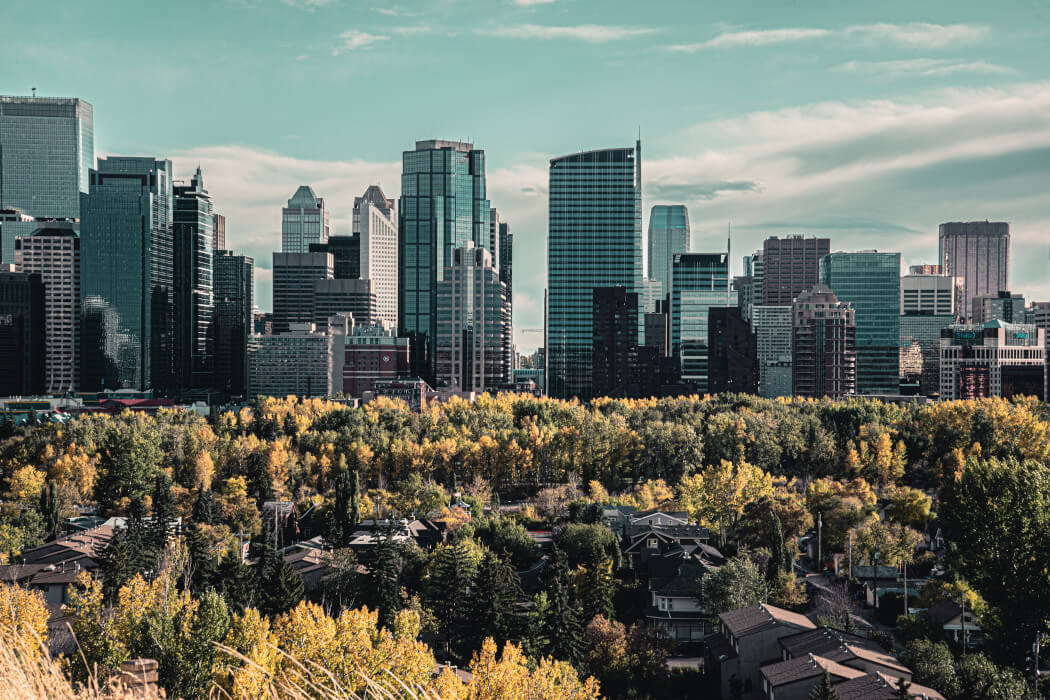 The A100, Alberta Enterprise Corporation (AEC), and the Venture Capital Association of Alberta (VCAA) have teamed up to launch a new platform designed to help the province’s tech startups access capital.

“The importance of tech startups to the Alberta economy has never been more acute.”
-Tamara Woolgar,
The A100

The new, open-access platform has been built to serve as the “most comprehensive database” on Alberta startups and aims to better connect Alberta-based tech companies with potential investors from across the province, Canada, and the world.

“AEC has driven forward this initiative because we see it as foundational in helping Alberta companies connect with both investors and ecosystem support, while gaining critical visibility to a global investor network,” said Christiana Manzocco, AEC’s director of industry development, and Start Alberta’s interim lead.

Manzocco said AEC, in collaboration with The A100 and VCAA, created the first version of the Start Alberta platform three years ago, as it sought to help startups access the funding they need to grow.

To provide the new platform’s data, Start Alberta has inked data partnerships with Dealroom, Crunchbase, and Pitchbook. Through the database, founders, investors, corporates, and government stakeholders alike will be able to access real-time data on startups and funding.

Start Alberta currently has more than 2,100 startups on the platform, which, combined, employ over 18,000 people.

“The importance of tech startups to the Alberta economy has never been more acute,” said Tamara Woolgar, executive director of The A100. “Start Alberta data will provide an understanding of the sector at a macro level, empowering stakeholders with the knowledge needed to make fact-based decisions towards achieving sustainable growth and job creation.”

With the launch, Start Alberta said it has become the first location in North America to join a broader Dealroom network of over 40 other startup ecosystem solutions, including the United Kingdom, France, Berlin, and Amsterdam.

The move follows a recent report that suggests Western Canada has an early-stage startup funding gap, despite a healthy 2020 for investing. Hockeystick’s Calgary Tech Report tracked only four venture deals that closed in the $0 to $250,000 range in both 2019 and 2020. Hockeystick said this could be due to a lack of disclosure, or indicate a gap in early-stage startup funding in the Albertan city.

“This database is a critical tool to help our VCAA members and prospective investors discover investment opportunities in the province,” said Andrea Drager, VCAA chair and partner at Azure Capital Partners. “We are thrilled that this world-class platform is launching in Alberta.”