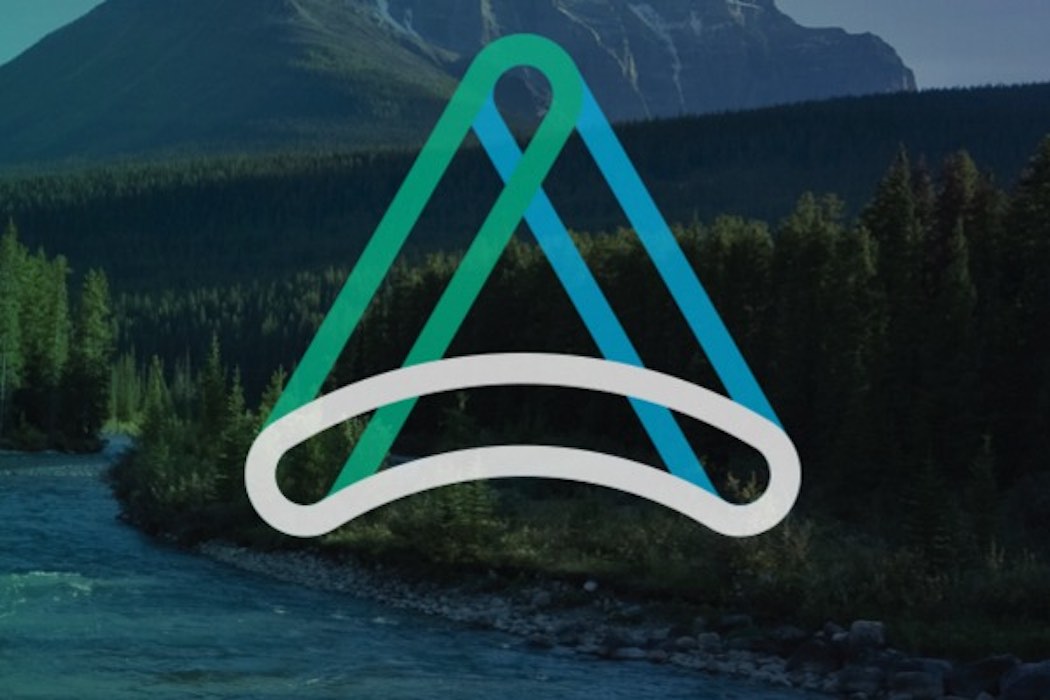 Alberta Innovates, a provincially-funded research and development organization, has launched what it is calling a “first-of-its-kind” program focused on Alberta’s virtual, mixed, and augmented-reality ecosystem for health innovation.

The new program launch comes shortly after Alberta Innovates laid off 125 employees due to budget cuts.

The program’s goal is to bring together Alberta’s healthtech ecosystem to co-develop virtual, mixed, and augmented-reality innovations in order to enhance patient care by integrating with healthcare systems and providing training to health professionals. It also aims to provide advice and “match-making” support for participants looking for input from healthcare delivery professionals and patients.

The new program launch comes shortly after Alberta Innovates announced the layoffs of 125 employees due to recent changes in its annual budget following province-wide cuts. The provincial government’s impending budget cuts also forced the organization to suspend some programs over the summer, including its Alberta Entrepreneurship Incubator program and Alberta Small Business Research and Innovation Initiative. Alberta Innovates has since re-opened at least three of the previously paused programs.

Each approved project under the new program will receive funding of up to $250,000 from Alberta Innovates over a maximum term of 24 months. Funding would be determined on a case-by-case basis depending on the projects’ risks and needs. Alberta Innovates did not mention the number of projects it plans to approve for the program.

The organization will continue to monitor the performance of completed projects for five years to evaluate its benefits for the province.

The newly launched program points to Alberta Innovates’ plan to push forward amid the layoffs. When news of the layoffs broke, Alberta Innovates noted that processes and programs would be running as usual, but admitted that it was working to align priorities given its smaller budget.

Dwayne Brunner, manager of media relations for Alberta Innovates, recently reiterated that sentiment to BetaKit, noting “programs [including xR HEAD)] must continue as we transition through this time.”

Regional politicians in Waterloo unanimously endorsed bylaw principles that would make Uber legal yesterday. The ridesharing company is already operating in the region, but…