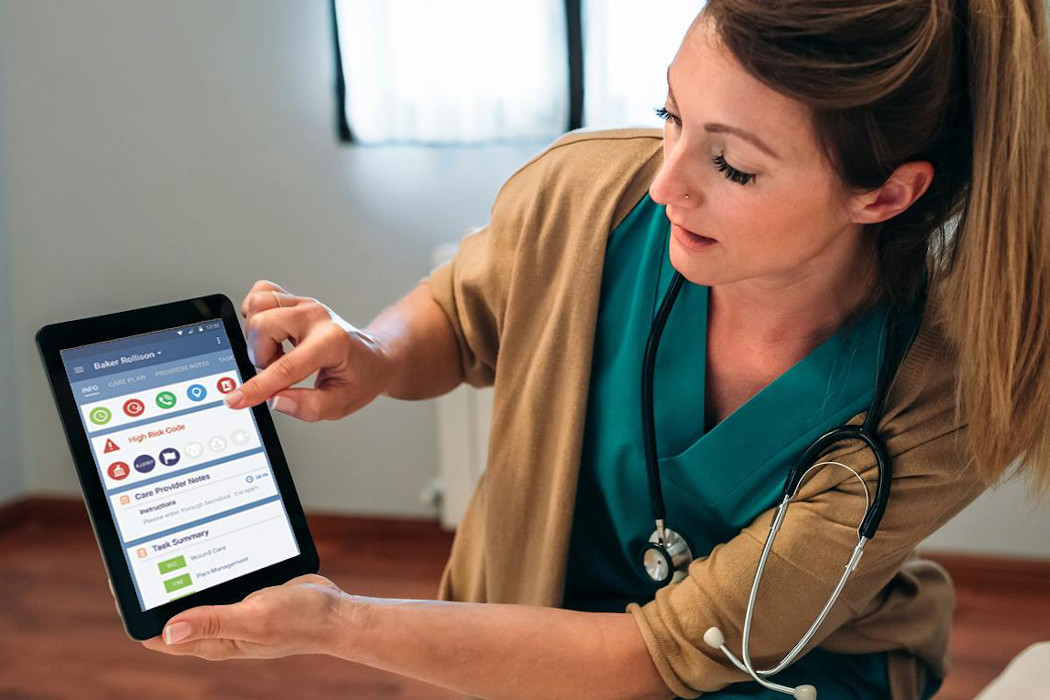 Montréal-based healthtech startup AlayaCare has secured $225 million CAD in Series D funding to build on its recent growth, including in the United States (US) healthcare market.

By leveraging tech and data to bolster the care worker experience, AlayaCare aims to improve patient outcomes and lower costs for healthcare providers. To date, AlayaCare claims it has “scaled its business substantially,” facilitating over a billion total patient visits around the world.

According to AlayaCare,the healthtech company has experienced double-digit growth since its launch. The US represents the fastest-growing part of AlayaCare’s business: the startup said its US operations grew by seven times over the last two years, amid an increase in demand for home healthcare.

Fresh capital in hand, AlayaCare plans to continue its US and global expansion by growing its team, pursuing more acquisitions, and investing in product development. The startup said it aims to build “a more complete post-acute offering,” as well as products that help address health care labour market issues like employee shortages and churn.

AlayaCare’s software is currently used by over 500 home and community care organizations. AlayaCare employs more than 450 people across its offices in Canada, the US, and Australia, and plans to use the fresh capital to add at least 300 more in the coming years.

According to The Globe and Mail, the $225 million round consists of $75 million in secondary capital and values AlayaCare “in the high nine-figures.”

In August 2020, AlayaCare secured a $15 million debt facility from CIBC Innovation Banking, following a successful year of financing. In July 2019, AlayaCare closed the first, $51 million portion of its nearly $116 million Series C round, and in January 2020, the startup secured a $47.9 million Series C extension.