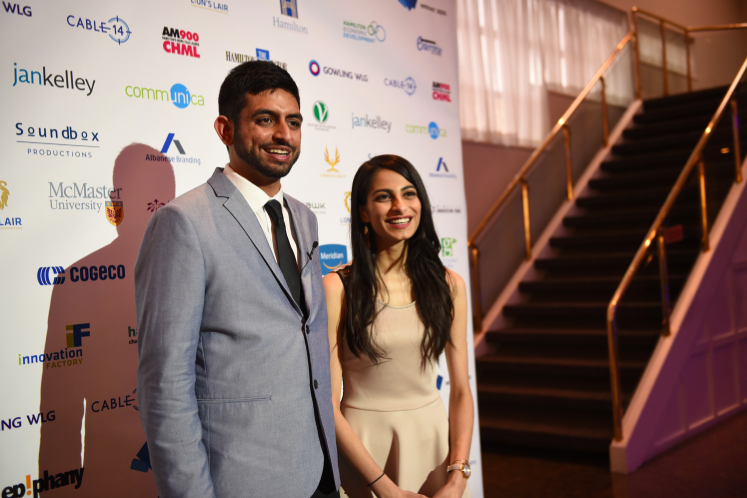 Five startups were awarded prizes of up to $180,000 at the seventh annual Lion’s Lair Award Gala.

In the end, only three startups were chosen for the top prizes. The winners for this year were:

Michael Sacca is the president at Crew and co-host of Rocketship.fm. Sacca started his career with a move to LA in order to pursue…