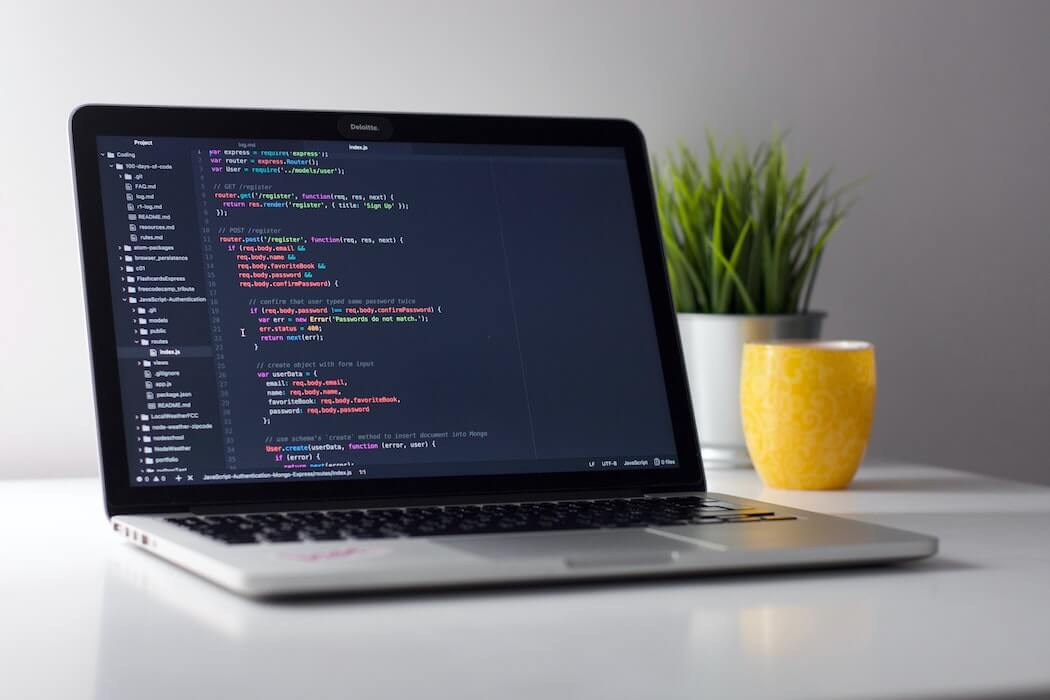 Five projects have received $29 million in funding from Scale AI and a number of companies to support the implementation of artificial intelligence.

The one book Erin Bury thinks every startup founder should read

Instrumental, a startup that uses vision-powered AI to detect manufacturing anomalies, announced that it has closed a $20 million Series B led by Canaan Partners.

AI is all the rage. So why aren’t more businesses using it? (WIRED)

A big study by the US Census Bureau finds that only about 9 percent of firms employ tools like machine learning or voice recognition — for now.

In addition to bolstering its go-to-market efforts, Tempo says it will use the funds to expand its content offering with a second production studio.

Through its new robotic collaborations, the infamously creepy dog-shaped robots could soon ride on wheels and launch their own drones.

University of Montreal AI expert Yoshua Bengio, his student Benjamin Scellier, and colleagues at startup Rain Neuromorphics have come up with way for analog AIs to train themselves.

The plan will be to use the funding for hiring, to invest in the tools it uses to detect entities and map the relationships between them and to bring on more clients.

A spokesperson said the funds will be used to scale the company’s platform, which allows people to create a digital persona that mirrors their own.