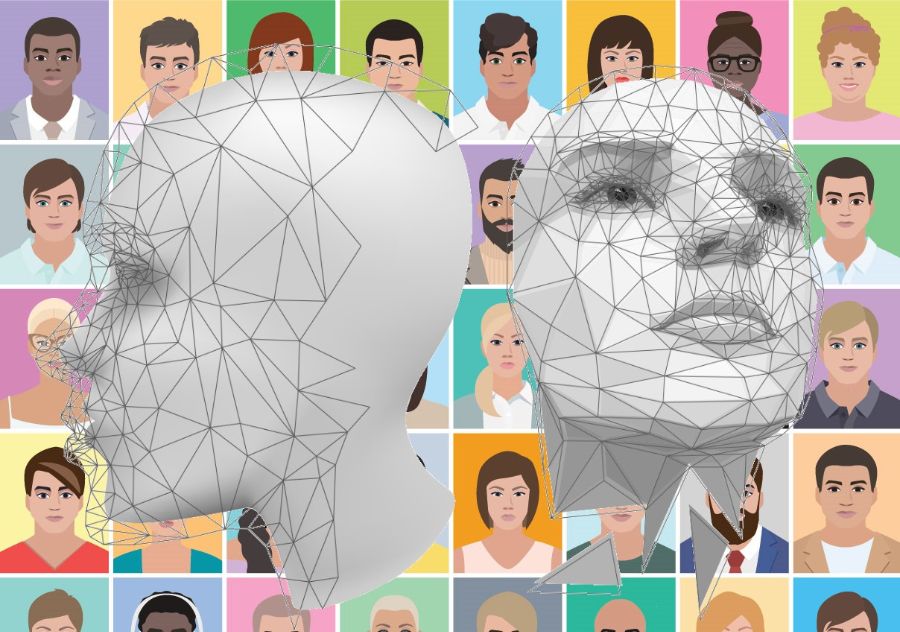 “There is no algorithm out there for doing self-driving cars at scale. We are developing the next generation of AI algorithms.”

The funding was led by Trinity Ventures.

“Together, we will enable a digital future powered by cutting-edge technologies such as 5G, IoT, cloud computing, artificial intelligence and machine learning, transforming Canada’s industries, cities, and local communities.”

“This acquisition, coupled with our acquisition of Prox Dynamics in 2016, greatly increases our unmanned systems solutions capabilities.”

The company also revealed that it has completed its acquisition of Philadelphia-based Presto AI, a hospitality-focused computational linguistics and data science startup, and that it recently expanded its executive team.

Augury provides industrial parks IoT sensors that can be attached directly to equipment, which then streams real-time information about the physical status of the machines.

Ottawa is preparing to open a 16-kilometre test track for autonomous vehicle technologies in the former location of the now-abandoned Ottawa Biotechnology Incubation Centre.

How AI is changing photography

Cameras’ biggest recent advancements have come from AI, not sensors and lenses.

Encoding biases into machine learning models, and in general into the constructs we refer to as AI, is nearly inescapable — but we can sure do better than we have in past years. IBM is hoping that a new database of a million faces more reflective of those in the real world will help.

PayPal: Canadian mobile spending to exceed $2.5 billion during the holidays

The back-to-back deals of Black Friday and Cyber Monday recently hit Canada, offering consumers discounts on all kinds of products. With these sales also…