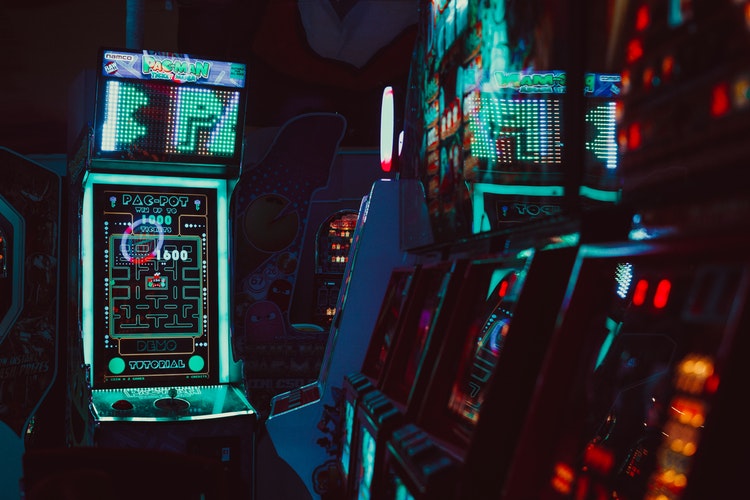 The Government of Canada has announced $2.5 million in funding for the University of Alberta to establish an artificial intelligence-supercomputing hub for academic and industry collaboration.

Until the algorithms can cope with a small dose of complexity, they certainly won’t be able to fare in more dynamic environments.

Robotic process automation and software made to reduce workflow interruptions will also play a role.

Blue J Legal raises $9.3 million CAD to expand legal platform to the US

The round was led by Relay Ventures, with participation from US-based LDV Partners, and returning investors BDC Capital and Mistral Venture Partners.

What if, for instance, Amazon’s Alexa couldn’t just hear you? What if it could see you and interpret your facial expressions or perhaps even your mood?

To fully embrace the opportunities that artificial intelligence represents, and to adequately prepare us for its challenges, we need a comprehensive evaluation of the laws and practices that govern this space.

Qualcomm Ventures today announced the creation of AI Fund, a program to invest up to $100 million in promising startups.

While Toronto deserves its place at number one when it comes to Canadian innovation, the rest of the country has been gaining ground in the field of AI research and development.

Canada is only narrowly ahead of Brazil in AI adoption, and behind the rest of the surveyed countries, including the United States, China and the United Kingdom.

Artificial intelligence startup Wave Computing Inc. this week raised $86 million in a Series E round and unveiled plans to move into new headquarters in downtown Campbell.

Ottawa’s BluWave-ai, founded roughly a year ago, has raised more than $1 million in pre-seed funding for its smart-grid solution.

Rover, a Toronto-based proximity marketing company, today announced its partnership with the Pittsburgh Penguins. The Penguins will use the Rover proximity platform in conjunction…