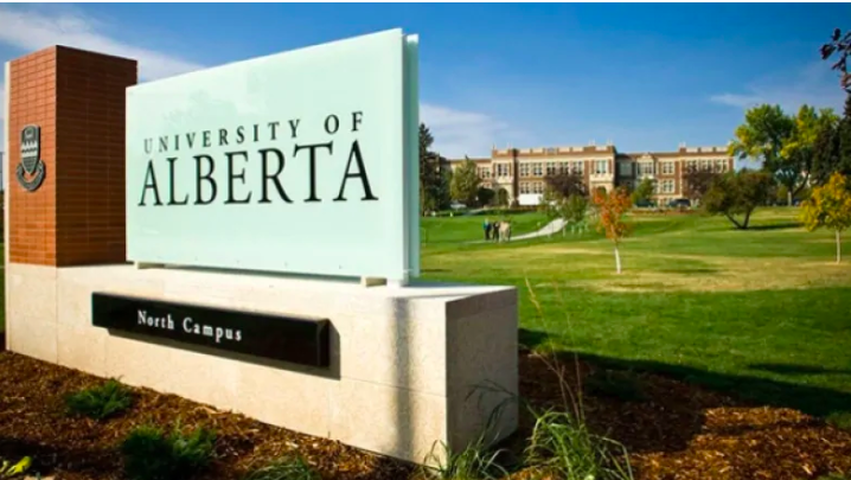 The Government of Canada has announced $2.5 million in funding for the University of Alberta to establish an artificial intelligence-supercomputing hub for academic and industry collaboration.

The AI-Hub will be equipped with high-performance computers capable of processing vast amounts of raw data in hours instead of days. The goal is to attract talent, and provide training in AI for western Canadian companies.

The project is expected to support 40 small and medium-sized enterprises, train 100 employees, and the government claims it will result in $15 million in increased business revenues and productivity gains.

“The AI-Hub will help Canada and Canadian businesses compete in the global innovation race to bring new technologies and products to market and bolster our economy,” said Amarjeet Sohi, Minister of Natural Resources and Member of Parliament for Edmonton Mill Woods. “The Government of Canada is proud to support the University of Alberta in its efforts to help establish Alberta as a leader in the artificial intelligence sector.”

Federal funding will also support marketing initiatives to increase the profile of Alberta’s AI sector, which includes showcasing local industry at the AI and Interaction Digital Entertainment (AIIDE’18) International Conference. The conference is being held at the University of Alberta and marks the first year that the event has been hosted outside of the United States.

“We are grateful for the financial support from our government and industry partners that makes this possible. We expect hundreds of students, faculty and small- and medium-sized enterprises to benefit from this supercomputer facility,” said Dr. Edmond Lou, associate professor in the Department of Electrical and Computer Engineering at the University of Alberta. “This project will lead to economic growth and raise the profile of Western Canada’s AI expertise and ecosystem nationally and internationally.”

The Creative Destruction Lab (CDL) has announced a partnership with Toronto-based Xanadu, which designs and integrates quantum silicon photonic chips into existing hardware to…