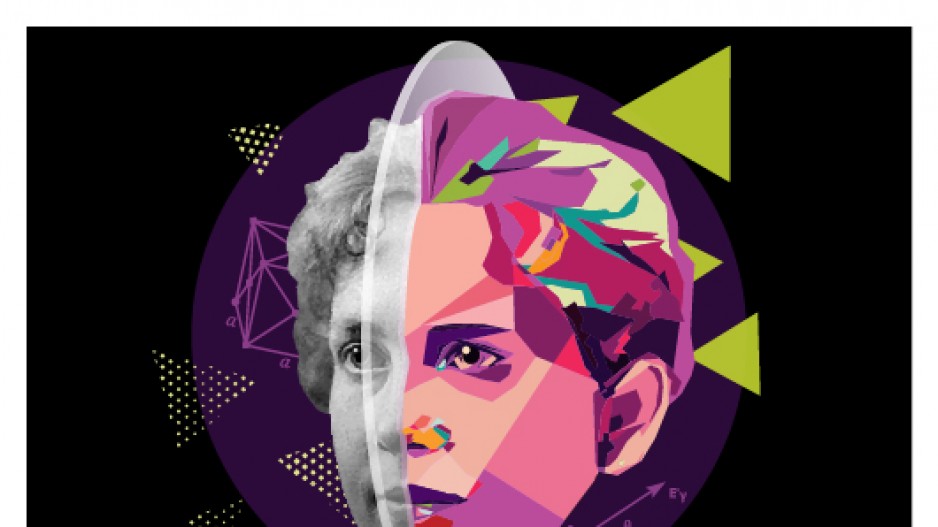 Generative adversarial networks are not just good for causing mischief. They can also show us how AI algorithms “think.”

In 2013, SickKids began collecting and storing the data that emanate from patients in their 42 intensive-care beds. The unit now has more than two trillion data points in its virtual vault, far more than a mere mortal could make sense of. That’s where artificial intelligence, machine learning and Anna Goldenberg come in.

The funding was advised by Apax Partners.

The time for Canadian businesses to adopt artificial intelligence is now

Artificial intelligence has the potential to be one of the biggest game-changers of our time, and Canada is poised to become a global leader in the field – but only if the right steps are taken and the moment is seized by businesses.

SeeTree Systems, which collects and analyzes data on individual trees using drones fitted with cameras and sensors, raised the funding from Hanaco Ventures.

The Future of AI Will Be About Less Data, Not More

Companies considering how to invest in AI capabilities should first understand that over the coming five years applications and machines will become less artificial and more intelligent. They will rely less on bottom-up big data and more on top-down reasoning that more closely resembles the way humans approach problems and tasks.

It’s been over a year since Communitech launched HYPERDRIVE, a $30 million accelerator program that assists early-stage tech startups to bring their ideas to…