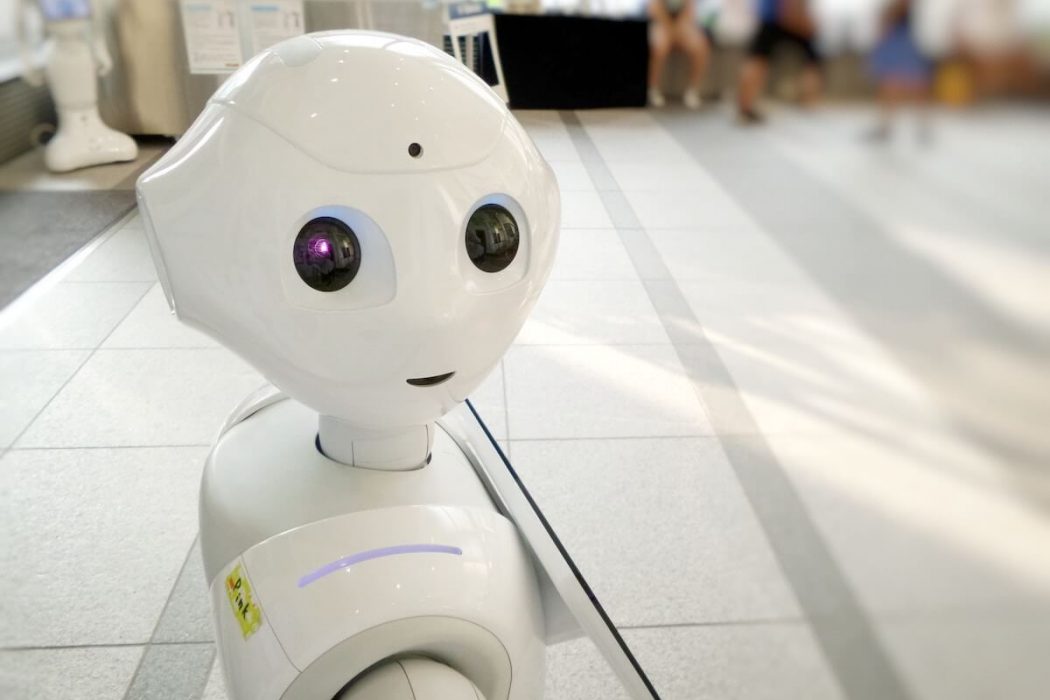 The funding is being made through FedDev Ontario, as part of the Strategic Innovation Fund, to help support the four organizations’ respective projects, with total project costs totaling $101.8 million, according to ISED.

Of more than 150 such experts drawn from a larger global survey on AI in the enterprise, almost 60% say their old job descriptions are rapidly becoming obsolete in light of their new collaborations with AI.

The international AI & Society research workshops will consider the economic, ethical, policy, and legal implications of artificial intelligence on society.

NuvoAir has now closed a financing round of $3 million led by venture capital firm Industrifonden, one of the largest life science and tech investors in the Nordics.

Cytora, a provider of artificial intelligence (AI) technology to transform commercial underwriting in insurance, has today closed a £25M series B funding round led by EQT Ventures.

The startup also announced the launch of a new product called Pilot Tax, which is part of its larger ambitions to handle all of its clients back-end operations.

ChalmersBot is a web-based chatbot that offers the homeless population real-time information on overnight shelters, clothing banks, drop-in facilities, and free meals in the city.

Offering a solution aimed at radiologists — and already deployed commercially across 100 sites — Aidoc claims to be able to detect high-level visual abnormalities from various types of medical scans.

Facebook has confirmed a report from earlier today saying it’s working on an artificial intelligence-based digital voice assistant in the vein of Amazon’s Alexa and Google Assistant.

Powered by AI, Hartley claims that Cytora is able to distill the seven-day underwriting process down to 30 seconds via its API.

The University of Toronto Early-Stage Technology (UTEST) incubator has been home to many successful Canadian technology startups, including Whirlscape, TrendMD, Crowdmark, eQOL and Granata…