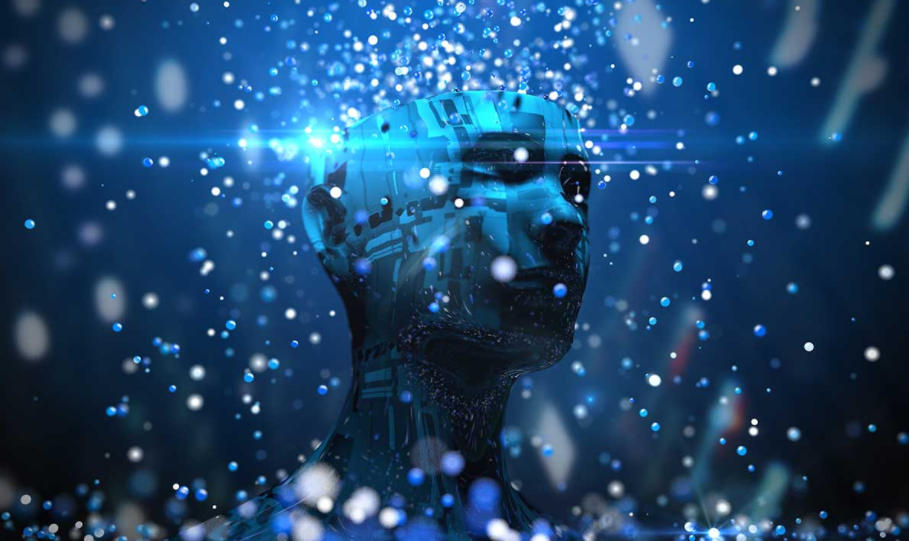 The promise of AI has led to a global surge in investment and a war for scarce talent. This threatens to tilt the playing field in favour of a few nations and companies that have the money, datasets, and computing power to win at scale.

Zoom.AI acquires SimplyInsight to double down on natural language processing

Microsoft is readying more AI tools for developers and data scientists, including a Visual Studio Code extension and a data-wrangling tool.

Korean researchers from the Samsung Advanced Institute of Technology will join staff at the University of Montreal.

Apple acquires AI tech that seeks to understand your photos

Apple acquired Regaind, which not only figure out the content of your photos, but also their technical and aesthetic values.

A new idea called the “information bottleneck” is helping to explain the puzzling success of today’s artificial-intelligence algorithms — and might also explain how human brains learn.

The round was led by an international syndicate of accredited investors.