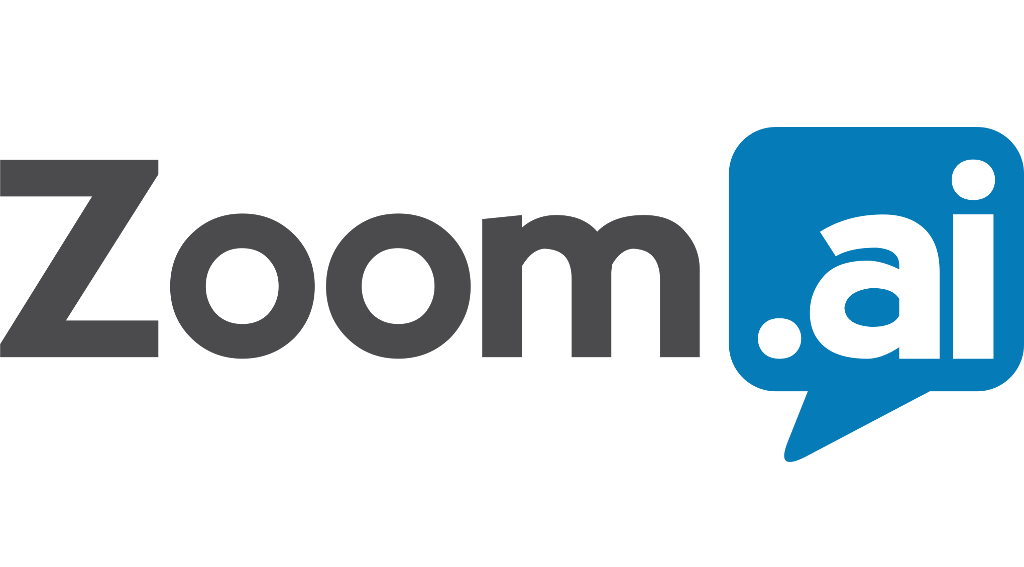 Three months after it announced $2.1 million in funding, Zoom.AI has announced the acquisition of fellow Toronto company SimplyInsight.

SimplyInsight’s platform plugs into a company’s data sources, and allows users to ask questions in natural language delivered through chat. Data can also be presented in easy-to-read charts for analysis. Zoom.AI — which acts as an automated assistant for enterprises for menial tasks — will integrate SimplyInsight’s platform into its own, allowing businesses to request and visualize internal data at scale.

SimplyInsight co-founders Amanda Parker and Alexey Adamsky will join the Zoom.ai team. Parker will act as VP of Business Development & Partnerships, while Adamsky is joining as a senior AI Scientist.

Parker said that she believed Zoom.AI is well-positioned to lead the employee productivity industry.

“The focus on how to improve employee experiences by launching features and skills that can really impact employee productivity outside of just scheduling — which is great too — is what I’m really excited about. My favourite features are unified search, document generation, and reminders. I wouldn’t have groceries otherwise.”

Besides adding a data query feature, the acquisition will give Zoom.AI additional natural language processing capabilities beyond what it built in-house, as SimplyInsight has NLP patents.

“We had several large enterprise customers ask us to expand our product — not just queries like what’s the Wifi password or where can I sign the NDA document; they wanted us to carry real-time data that was numerical and visualize it,” said Zoom.AI CEO Roy Pereira. “So think about a graph and revenue — what is the revenue for last month broken by product. So that can be a graph, maybe a pie. We never actually did that.”

The acquisition was also one of talent, with Pereira lauding Parker for being a strong entrepreneur.

“I’m really excited to bring my experience and network over to Zoom.ai. Being a startup CEO in this industry has given me a breadth of experiences on how to hustle and build a network,” said Parker.

Parker will be responsible for managing partnerships, which Pereira said is key to its success; Zoom.AI’s partners like Microsoft, for example, represented 75 to 80 percent of its leads because they integrated into software like Skype and Teams.

Pereira added that future acquisitions are a key part of its growth, but wouldn’t comment on the specific nature of any potential acquisitions. He instead doubled down on the company’s vision to be a “single point of entry” for employees to access all enterprise software and move beyond being known as just a chatbot.

“We’re not just a feature. We don’t just do meetings, or we don’t do searching for files,” said Pereira. “The natural evolution of this industry is that when chat came into being in the enterprise, it was all single feature. And now it’s dissolving. We’ve always been in the mindset that it’s not a single feature, it’s actually a holistic approach. So what we’re doing is building out each of these vertical skills, and one of them is what SimplyInsight is doing.”