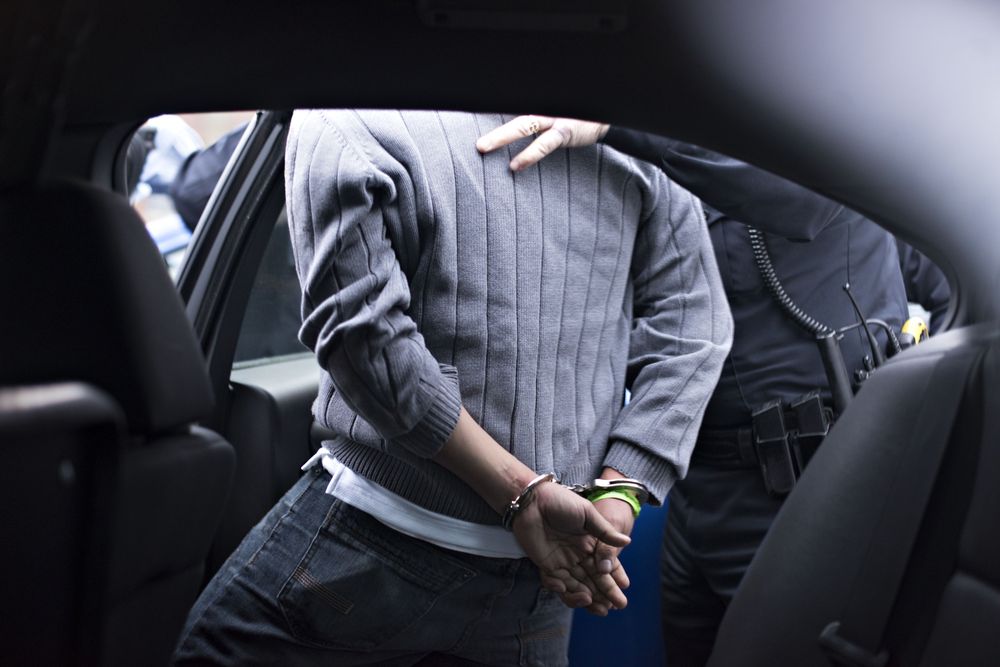 IBM collaborating with University of Waterloo for quantum computing research

IBM is partnering with several universities through its IBM Q Network to further joint research in quantum computing, as well as develop programs to prepare students for careers in quantum, across science and business.

The campaign has already exceeded 400 million impressions globally. But a behind-the-scenes video explains how the video was made.

Montreal-based Heyday, a digital shopping assistant and live chat solution, has announced the close of a $2 million oversubscribed seed round led by Innovobot.

The new retail store uses thousands of cameras and sensors to manage the store more efficiently.

Five of Canada’s leading scholars in fields ranging from artificial intelligence to Soviet history are being honoured with the $100,000 Killam Prize.

Singapore-based AI sales assistant Saleswhale has raised $5.3 million in a Series A round led by Monk’s Hill Ventures, according to a release.

Tech-savvy kids will be able to learn the basics of artificial intelligence in just a day, as farming educators Karen Hildebrand and Teresa Vallotton bring their AI in a Day summer camp to Winnipeg for the first time.

The new round is focused on helping Audioburst further expand into advertising and in vehicles. It also precedes the company’s planned launch into Japan at the end of 2019.

MuseNet works by using a deep neural network that’s been trained on a dataset of MIDI files gathered from a range of online sources that cover jazz, pop, African, Indian, and Arabic styles of music.

Major tech firms come out against police use of AI algorithms

A consortium whose members include major technology firms has said that artificial intelligence algorithms should not be used by law enforcement to make decisions about jailing people.

Vue.ai, a U.S./India startup that develops an AI platform to help online retailers work more efficiently and sell more, has announced a $17 million Series B round.