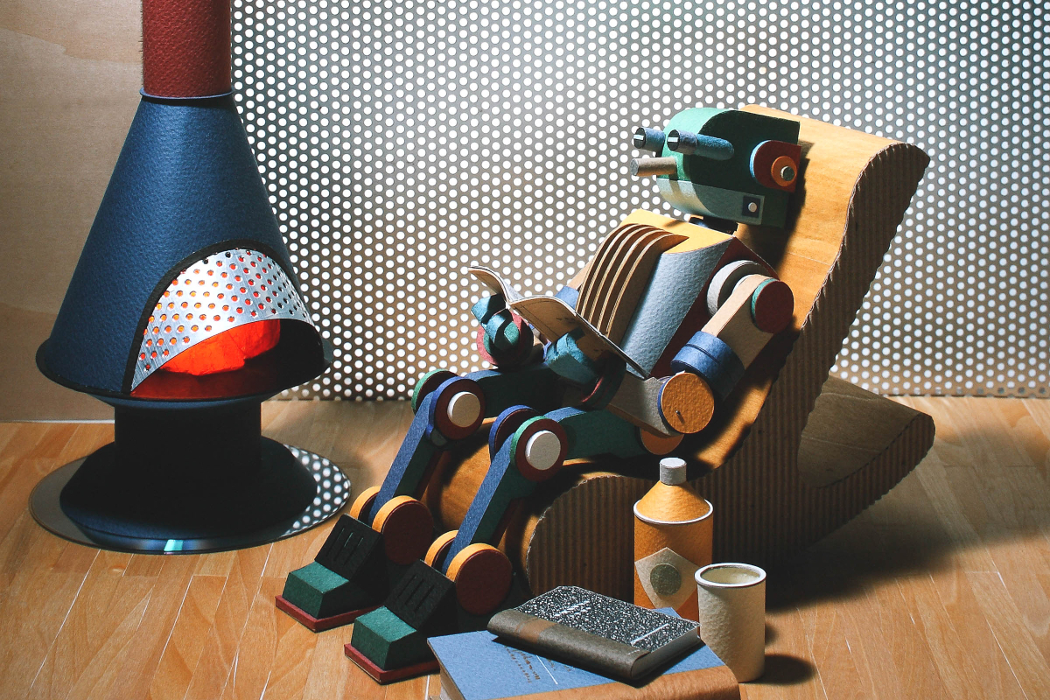 Quebec-based Supercluster Scale AI has invested $3.4 million into eight projects that have passed all the stages of analysis and approval.

“We are thrilled to serve as the official AI partner of the NBA,” said Satya Nadella, CEO, Microsoft. “Together, we’ll bring fans closer to the game and players they love with new personalized experiences powered by Microsoft Azure.”

“Assembly” may sound like one of the simpler tests in the manufacturing process, but as anyone who’s ever put together a piece of flat-pack furniture knows, it can be surprisingly (and frustratingly) complex.

Potential Motors, a startup based in Fredericton that uses AI to improve vehicle safety and performance, has raised a $2.5 million CAD seed round.

Ferrucci and his company, Elemental Cognition, hope to fix a huge blind spot in modern AI by teaching machines to acquire and apply everyday knowledge that lets humans communicate, reason, and navigate our surroundings.

SAM, a startup that aims to spot early signals of emerging risks and potentially threatening situations with data, has raised $3.6 million.

Boosted.ai, a machine learning platform for global investment professionals, has closed an $11.2 million CAD Series A financing round.

Kitchener-Waterloo-based ApplyBoard has raised a $100 million CAD Series C round of funding, with the company claiming post-money valuation at $2 billion CAD.

Deep reinforcement learning has trained AIs to beat humans at complex games like Go and StarCraft. Could it also do a better job at running the economy?

With $73 million CAD, Symend closes one of the largest Series B rounds in recent Alberta history (BETAKIT)

Symend has raised $73 million CAD in Series B funding for its customer engagement platform designed for financially at-risk customers.