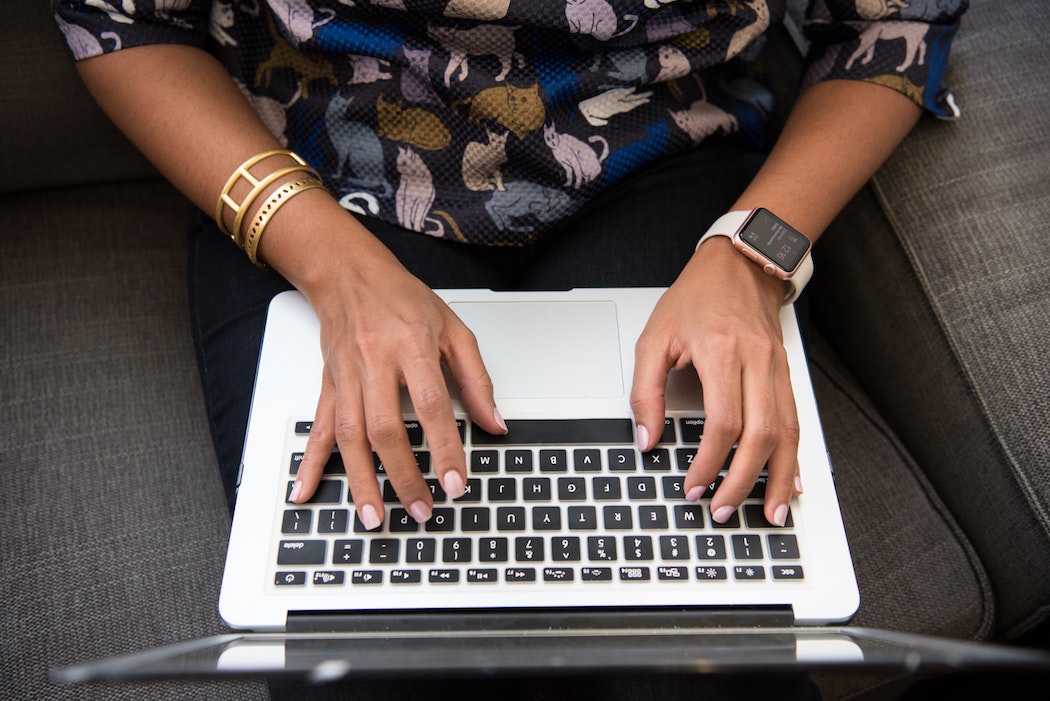 US-based startup BusPatrol has officially opened its downtown Montreal office, which will include the company’s technological development centre.

What Hypotenuse’s AI is able to do — generate thousands of specifically detailed, appropriately styled product descriptions within “seconds” — has only been possible in very recent years, per Wong.

Named after the Guy Fawkes masks donned by revolutionaries in the V for Vendetta comic book and film, Fawkes uses artificial intelligence to subtly and almost imperceptibly alter your photos in order to trick facial recognition systems.

Move over Apple Card. Cred.ai wants to break all credit card conventions as we know them.

This startup is fighting air pollution with AI (THE NEXT WEB)

Breeze Technologies is now on a mission to make cities and communities more liveable by applying new technologies like IoT, AI, and big data in the fight against air pollution.

Before we put $100 billion into AI … (VENTUREBEAT)

Venture funding in British Columbia reached $246 million over 50 deals in the first quarter of 2020, according to Hockeystick’s latest ecosystem report.