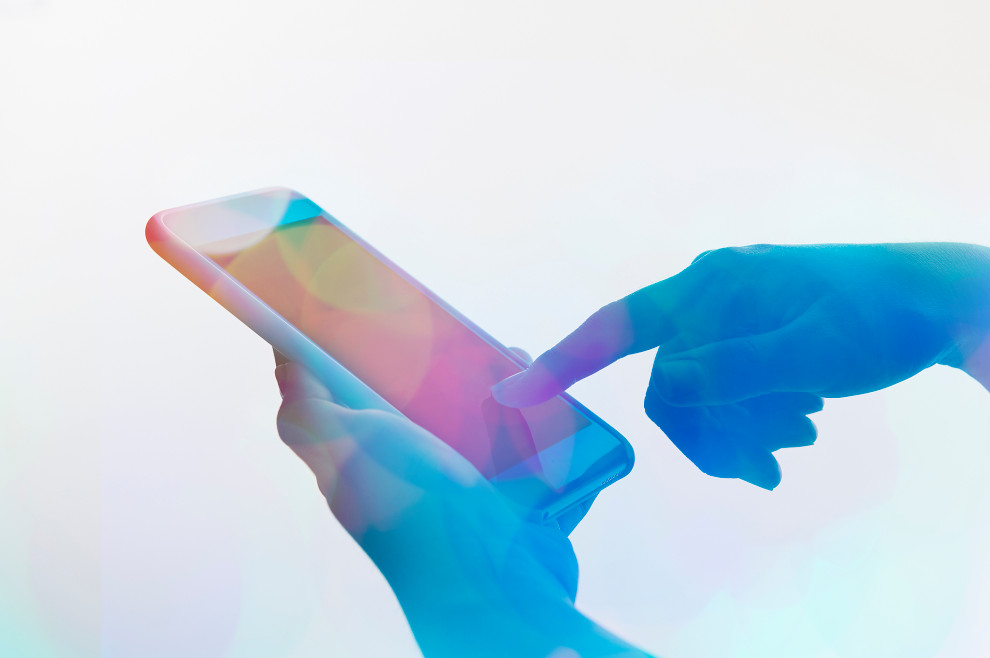 The round puts integrate’s total funding raised to date at $130 million CAD.

“Understanding the text that appears on images is important for improving experiences, such as a more relevant photo search or the incorporation of text into screen readers that make Facebook more accessible for the visually impaired.”

Responsive has been working in stealth mode for the past year with a handful of private wealth managers in Canada.

Rise of the robots

Artificial intelligence promises to change the world of work in a way not seen since the Industrial Revolution. How should credit unions prepare for this dramatic shift?

The ten selected companies will spend three months in the program.

The Justice Department has quietly launched an artificial intelligence experiment as the Trudeau government prepares to use such sophisticated software to help make decisions in cases involving immigration, pension benefits and taxes.

The event takes place on September 18. BetaKit readers can get a 100% discount on tickets with the promo code BetaKit_FM.

Microsoft plans to use Lobe, which only launched into beta earlier this year, to build upon its own efforts to make building AI models easier, though, for the time being, Lobe will operate as before.

Moore takes over the role of Google Cloud’s AI chief scientist from Dr. Fei-Fei Li, a Stanford University professor who has occupied the role since 2016.

The new toll, SapFix, is designed to generate fixes automatically for specific bugs before sending them to human engineers for approval.

“Any kind of artificial intelligence clearly needs to possess great knowledge. But if we are going to deploy AI agents widely in society at large — on our highways, in our nursing homes and schools, in our businesses and governments — we will need machines to be wise as well as smart.”

The data analytics partnership with WeedMD and Beleave allows Braingrid to aggregate, cleanse, and study the producers’ cultivation data.

The latest round was led by SpringRock Ventures, with participation from NewYork-Presbyterian Hospital, Elevate Innovation Partners (EIP), and existing investor Madrona Venture Group.

Adobe’s Loni Stark says companies are looking for more sophisticated solutions around customization and optimization. Part of that involves using Adobe’s intelligence layer, which they call Sensei, to help marketers as they tweak these programs to drive better experiences.

Leading Canadian serial entrepreneur and VC Mark Skapinker has tough love for entrepreneurs looking to expand on their big idea: “If you’re going to…