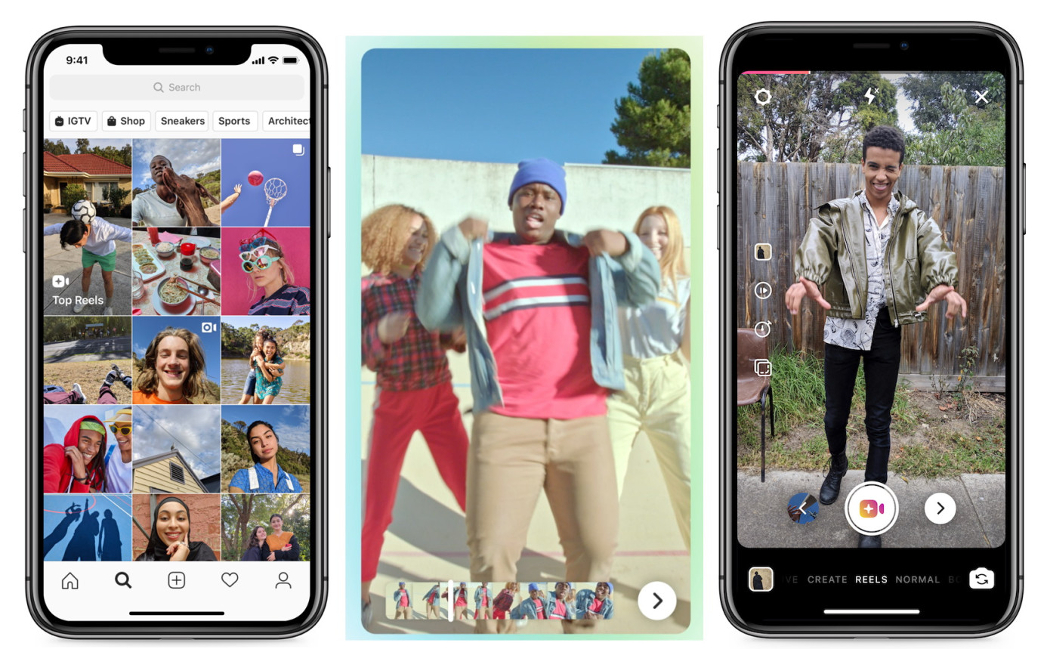 Two Canadian startups have announced fresh funding rounds to fuel their growth. Here’s the latest on who raised how much.

“Autonomous vehicle startup Ghost emerged from stealth with $63 million in funding and aims to outfit existing cars with autonomous driving capabilities. Read more on how they plan to develop their kit.” – Adam Nanjee, Microsoft for Startups

Bokio, the Swedish based startup which utilises artificial intelligence to simplify bookkeeping for small businesses, sole traders, and freelancers, has raised €4 million.

The company has raised $162 million to date, with previous investors including Alibaba, Sequoia, SoftBank, and Line.

In a given case study, it took six months to find 12 eligible patients for a trial, while the same matching process through Deep 6’s software found 80 potential people in minutes.

Western and RBC have announced a partnership that will create a new university program focused on the ethical and social aspects of data analytics and AI.

Foodvisor raises $4.5 million to track what you eat using AI

“Even if I become the number one, there is an entity that cannot be defeated.”

Instagram has posted an article describing the behind-the-scenes machinery that fills the Explore tab in Instagram with new, interesting stuff every time you open it.

Every day, the equivalent of 100 human lifetimes are estimated to be spent globally on the manual input of data from invoices alone. Rossum streamlines this process by boosting efficiency and driving down costs

AI is not similar to human intelligence. Thinking so could be dangerous

Thinking an artificial intelligence works in the same way as a human brain can be misleading and even dangerous, says a recent paper in Minds and Machines.

Engineer.ai combines AI with crowdsourced teams of designers and developers to build bespoke digital products faster that it would take to create a team.

Last week, it was revealed that the federal government had rejected several proposals for FinTech organizations to help distribute COVID-19 relief to businesses. Following…