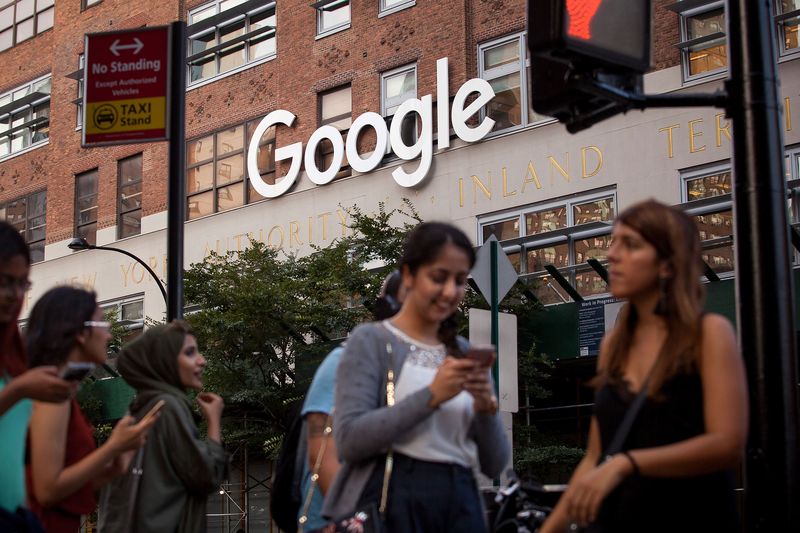 While the declaration isn’t legally binding, it sets machine learning standards that government bodies and tech companies are encouraged to adhere to.

Google Assistant will alert people that Duplex calls are being recorded

The convincingly human-sounding AI technology will identify itself as Google Assistant when calls begin.

With TalkIQ, the Dialpad platform gets an injection of intelligence. Specifically, they can capture voice in near real time and apply sentiment analysis and analytics.

York University said the certificate is meant to address the high demand for machine learning specialists in Canada.

AI is harder than you think

The field of artificial intelligence doesn’t lack for ambition. In January, Google’s chief executive, Sundar Pichai, claimed in an interview that AI “is more profound than, I dunno, electricity or fire.”

“AI is not about replacing humans, but about making humans smarter, better, faster,” said Yvan Couture, president and CEO of Primal.

The move is seen as a big blow for the Chinese company’s ambitions to grow beyond its search engine roots.

The nano drone can move without human assistance and is considered the first of its kind.

OJO Labs raises $20.5 million in VC funding and plans to double in size

#paid CEO Bryan Gold said that partnering with ScaleUP Ventures will allow it to scale to new markets across North America and Europe.

BrainQ raises $5.3M to treat neurological disorders with the help of AI

The funding was led by Qure Ventures, OurCrowd.com, Norma Investments, IT-Farm, and a number of angel investors.