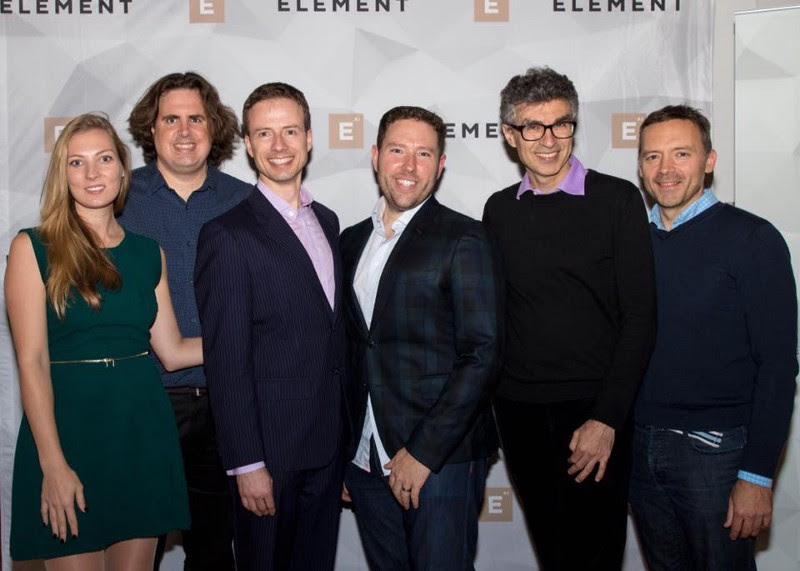 Element AI lays out its product roadmap at Web Summit

At Web Summit, Element AI revealed its proprietary technology that would provide the backbone for AI products.

Trifo raises $11 million to put robots in your home

The funding was led by Tsinghua University’s AI Fund, following seed and Series A rounds with participation from Walden International, Matrix Partners, and others.

The round has been led by Partech, with participation from Sophia Bendz, who previously led marketing at Spotify for 7 years, and Nicolas Pinto.

A TV anchor has joined a Chinese news agency, but with a twist: he isn’t human. China’s state-run Xinhua News Agency has launched an artificial intelligence (AI) anchor, a move it claims to be a world first.

The DXA team will join Dialogue, and the DXA technology has already been integrated into Dialogue’s platform.

AI is not “magic dust” for your company, says Google’s Cloud AI boss

Andrew Moore says getting the technology to work in businesses is a huge challenge.

AdRoll expands its B2B data and tech by acquiring Growlabs

AdRoll says that by marrying its artificial intelligence technology with Growlabs’ database of 12 million companies and 320 million business identities, as well as the startup’s lead generation and sales automation tools, it can help customers run multi-channel campaigns with messages that are automatically sequenced to the sales stage.

Artificial intelligence will be used to empower associates and improve the shopper experience, for example by better calculating when stock needs to be replenished, identifying when items are on the wrong shelf and quickly reporting spills.

The stars are aligning for Canada to supply a robotic arm with AI capabilities on a space station destined to orbit the moon − but only if Ottawa moves quickly to join the U.S.-led venture before competitors elbow their way into an opportunity tailor-made for Canadian space technology.

Bonobo AI, an AI-based platform that helps companies get insights from customer support calls, texts and other interactions, raised $4.5 million in seed funding led by G20 Ventures and Capri Ventures.

Worried your go-to hole-in-the-wall might not have a stellar food safety record? Google’s new artificially intelligent (AI) system can help lay your fears to rest — or confirm the worst of them.

Competition for AI complements is heating up

As in the computer age, the widespread productivity gains associated with artificial intelligence will depend on investments in complements, which are all the things other than algorithms and models needed to make commercial-grade AI work.

Elections Canada will use AI to fight disinformation on social media

“We are currently purchasing listening tools — and the purpose there is not to listen to particular conversations, and we’re not interested in who says what — but these are tools that (use) artificial intelligence (to gather) information about what’s being said about the electoral process,” said Stéphane Perrault, Canada’s chief electoral officer.

Engineer.ai, which combines AI with crowdsourced teams of designers and developers to build bespoke digital products, raised the funding from Lakestar and Jungle Ventures, with participation from SoftBank’s DeepCore.