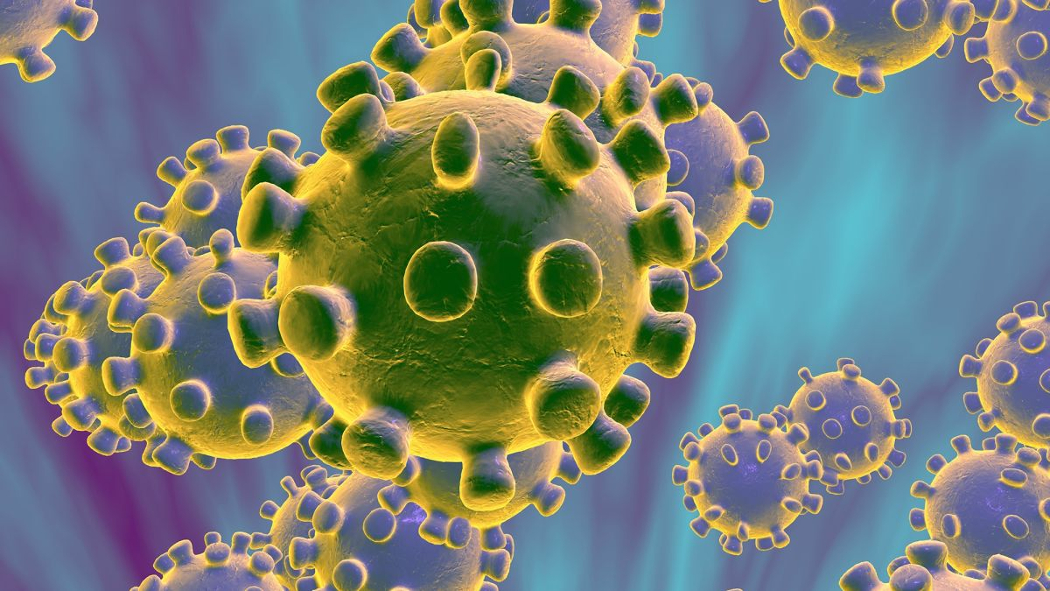 As Canada prepares for an autonomous future, Toronto will need to scale its deployment of autonomous vehicles, according to the Toronto Region Board of Trade.

GitHub Enterprise is now free through Microsoft for Startups

When that ‘AI company’ isn’t really an AI company

Apps that purport to connect users (“our unique AI-powered matching engine…”) with the right people or resources based on AI recommendations are a common offender.

A powerful antibiotic that kills some of the most dangerous drug-resistant bacteria in the world has been discovered using artificial intelligence.

Ten international research projects are set to receive approximately $5 million and £5 million from the federal government as part of the Canada-UK Artificial Intelligence Initiative.

RCMP’s use of Clearview AI facial recognition technology under investigation

One day after the RCMP admitted to using controversial facial recognition technology, the federal Office of the Privacy Commissioner is opening an investigation into whether its use violates federal privacy law.

London-based Tractable snaps up €22.7 million to repair lives with its AI-driven accident and disaster recovery

Tractable, founded in 2014, uses AI to look at photos of damage and predict repair costs, whether the accident was ‘man-made’ or from a natural disaster.

DocuSign already resells Seal’s product as part of its DocuSign Agreement Cloud. It also previously invested in the startup this past March.

IBM and Microsoft support the Vatican’s guidelines for ethical AI

Makers of ‘symptom checker’ chatbots struggle to update algorithms to respond to the epidemic.

Autonomous driving firm Pony.ai said on Wednesday it has raised $462 million in its latest funding round, led by an investment by Japan’s largest automaker Toyota Motor Corp.

Toronto-based 1Password’s developer AgileBits claims that there’s no truth to acquisition rumours surrounding the company possibly being purchased by Apple. The rumours, originating from…