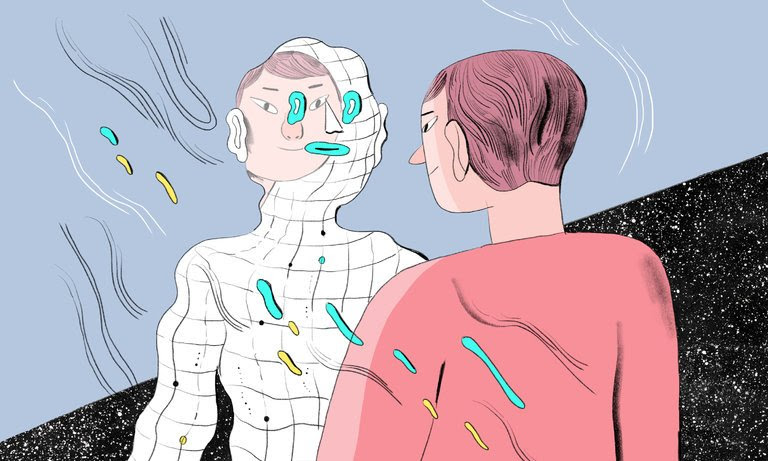 ecobee has captured a third of the smart thermostat market, and says it has experienced 100 percent YoY growth. To date, ecobee has raised $190 million.

The company, which aims to reduce the amount of money and time researchers spend on finding compounds for medications, says it now has over 50 molecular discovery programs.

How to make AI that’s good for people

Fei-Fei Li is a professor of computer science at Stanford, where she directs the Stanford Artificial Intelligence Lab, and the chief scientist for AI research at Google Cloud.

The company has revealed that the next big Windows 10 update will include an AI platform, Windows ML, that lets developers use pre-trained machine learning systems in their apps. This will save them the hassle of writing their own AI systems, of course, but it could also lead to faster AI.

The program is designed for studying the application of AI and machine learning in the context of modern business decision-making. Content will be delivered by Smith faculty and adjunct faculty from the Toronto-based Vector Institute.

Unlike other courses that focus mainly on teaching grammar and vocabulary, ELSA uses artificial intelligence and speech recognition technology to help language learners with their pronunciation.

AI has a hallucination problem that’s proving tough to fix

Tech companies are rushing to infuse everything with artificial intelligence, driven by big leaps in the power of machine learning software. But the deep-neural-network software fueling the excitement has a troubling weakness: making subtle changes to images, text, or audio can fool these systems into perceiving things that aren’t there.

The Series B round was led by Accel and included CapitalG, Kleiner Perkins Caufield & Byers, Earlybird’s Digital East Fund, Credo Ventures, and Seedcamp.

Here come the fake videos, too

Artificial intelligence video tools make it relatively easy to put one person’s face on another person’s body with few traces of manipulation. I tried it on myself. What could go wrong?

Smartphones, tablets, wearables, and drones are increasingly becoming part of our daily lives, and the Ontario Provincial Police (OPP) realizes that in order to keep…